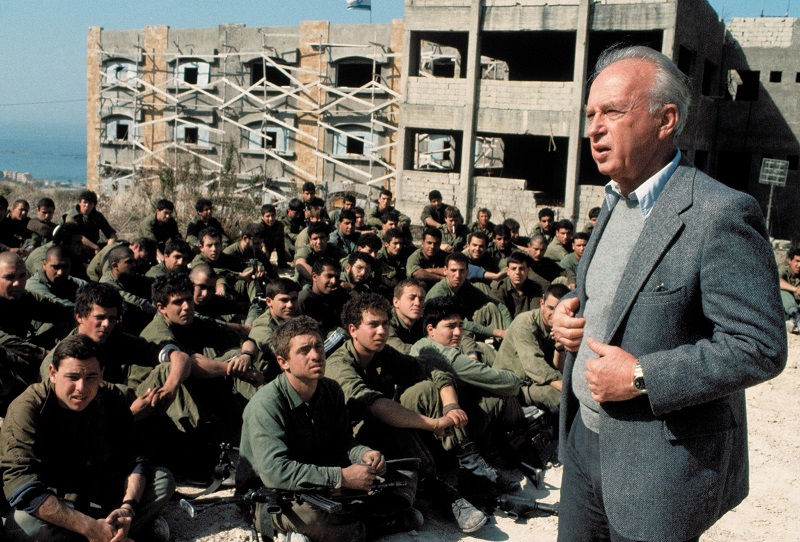 ASSAF SHARON. The Long Paralysis of the Israeli Left

The Israeli political system is in a weird stalemate. Two general elections in under six months have so far failed to produce a governing coalition. The sticking point is entirely personal—the fate of Bejamin Netanyahu as he faces multiple criminal indictments. After more than ten years in office, Netanyahu continues to dominate Israeli politics.

Israeli liberals are cowed by the right’s political thuggery, demoralized by decades of failure, and weakened bAs the recent election results show, this is not because he enjoys the support of a solid y mediocre leadership. Afraid to articulate their values and terrified of challenging Netanyahu’s nationalism, many on the left have reverted to a meaningless centrism, assuming that the only way to defeat him is by offering a more civilized, noncorrupt version of his politics.

Unlike his challengers in four consecutive elections, Netanyahu stands for something. While many Israelis find his actions and style odious, his opponents persistently fail to realize that in politics, a flawed something is still better than nothing.1

Two recent books recount the momentous events that began to shape this pattern almost a quarter-century ago.

Most Israelis above a certain age remember where they were on November 4, 1995, when Prime Minister Yitzhak Rabin was shot at a rally in Tel Aviv by an Israeli nationalist named Yigal Amir. I was on a bus, on my way to the rally. At the time, I was a soldier on unpaid leave, and attending political rallies was not my preferred pastime. I mostly wanted to hang out with my girlfriend, and I didn’t particularly like Rabin. But in the fall of 1995, supporting the Oslo Accords, which broke a generations-long impasse by giving a measure of self-government to Palestinians in the West Bank and Gaza, felt like a necessity.

Read the review by Assaf Sharon on John Menadue’s blog – Pearls and Irritations (from New York Review of Books, 7 November 2019)