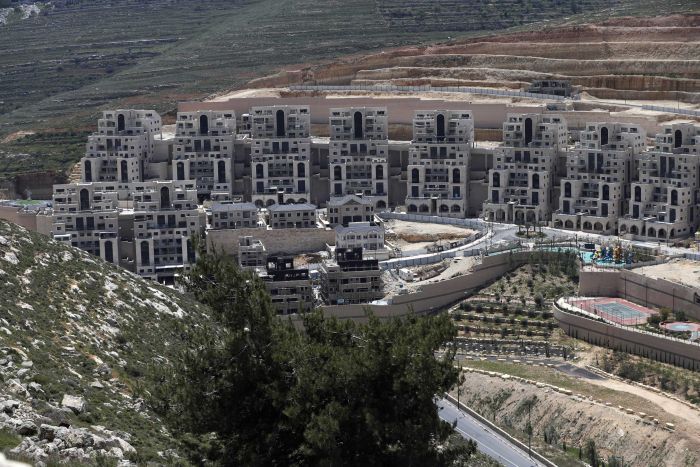 The Trump Administration has announced a major reversal of longstanding policy this morning, saying it will no longer consider Jewish settlements in the West Bank illegal.

Israel has immediately welcomed the move.

But the settlements have long been a source of dispute between Israel and the international community, and the Palestinians say they are a primary obstacle to peace.

Listen to the report by James Glenday on the ABC AM program.