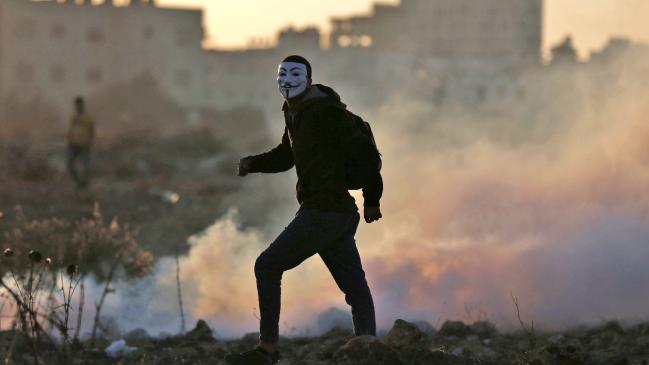 The Trump administration has up-ended decades of US policy in the Middle East by declaring that Israeli settlements in the West Bank do not violate international law.

The Secretary of State Mike Pompeo said the move, which has major implications for the peace process, simply ‘recognised the reality on the ground.’

“The establishment of Israeli civilian settlements is not, per se, inconsistent with international law,” Mr Pompeo said Tuesday (AEST) in Washington.

“Calling the establishment of civilian settlements inconsistent with international law has not advanced the cause of peace,’ he said.

“The hard truth is that there will never be a judicial resolution to the conflict, and arguments about who is right and who is wrong as a matter of international law will not bring peace.’

US policy has mostly been that the Jewish settlements in the West Bank – on land that Israel captured during the 1967 war — were illegitimate. This was based on a 1978 State Department legal opinion that found settlements were ‘inconsistent with international law.’

However Ronald Reagan, who was president for 1980 to 1988 chose not to label them illegal but did say they were “ill-advised” and an obstacle to peace.

After Mr Pompeo’s announcement, the US embassy in Jerusalem warned Americans about travelling in Jerusalem, saying they could be targeted by individuals opposed to the change in US policy.

Read the article by Cameron Stewart, Washington Correspondent in The Australian.