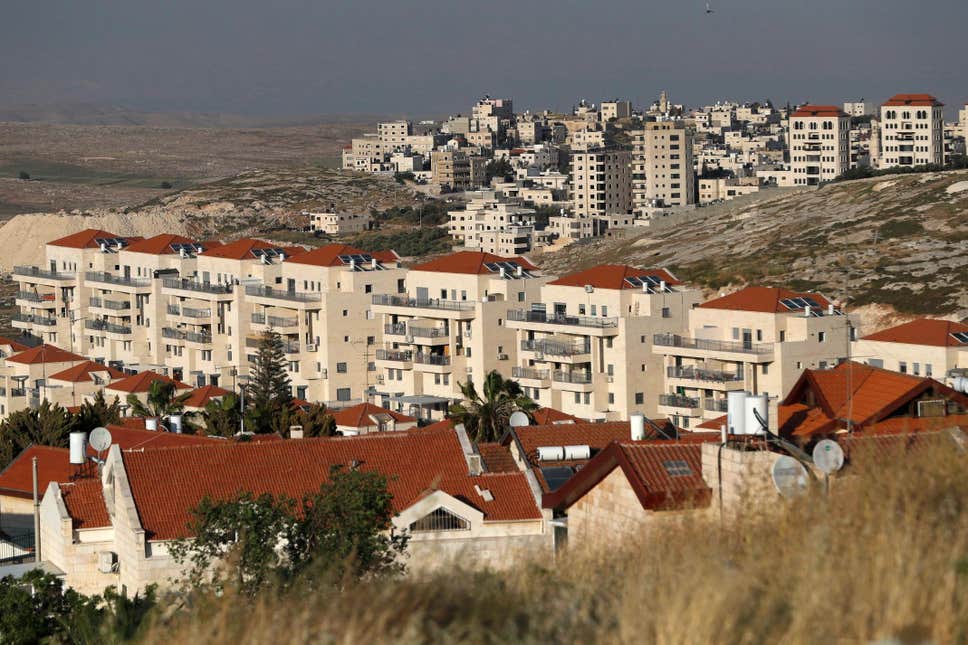 Settlements are communities established by Israel on land occupied in the 1967 Middle East war.

They have long been a source of dispute between Israel and the international community, and the Palestinians.

US Secretary of State Mike Pompeo says the status of the West Bank was for Israelis and Palestinians to negotiate.

Israel immediately welcomed the move – a reversal of the US position under Mr Trump’s predecessor Barack Obama.

Professor Amin Saikal is a Middle East Specialist from the Australian National University, and spoke to Sarah Hall on ABC NewsRadio.