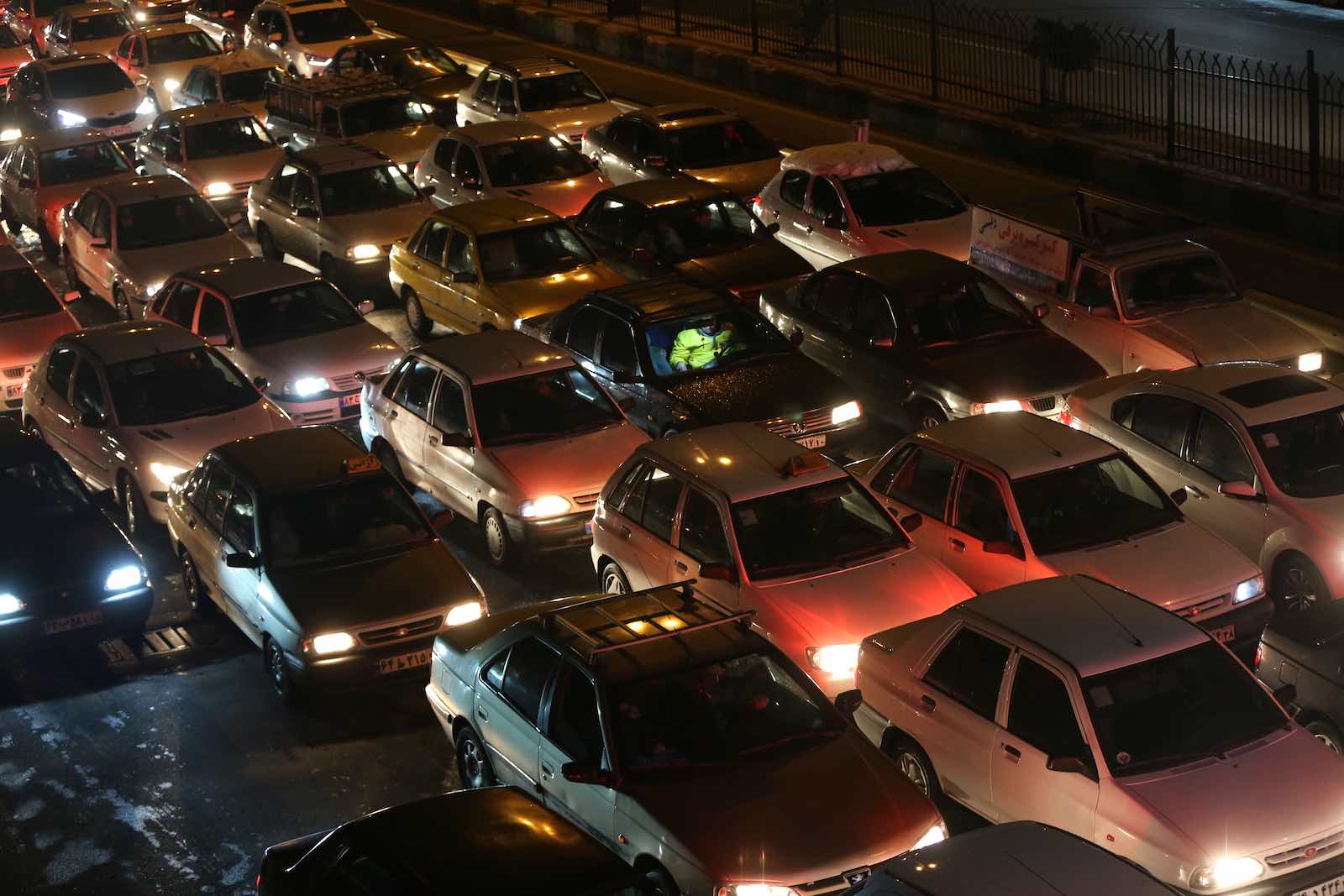 TEHRAN, IRAN - NOVEMBER 16: Drivers switch off engines to block main streets of Tehran during a demonstration against a government decision to hike petrol prices, in Tehran, Iran on November 16, 2019. (Photo by Fatemeh Bahrami/Anadolu Agency via Getty Images)

The most damaging unrest since the 1979 revolution lacks leadership or popular support, so appears doomed to fail.

Iran is amid a new round of unrest once again, which has claimed at least 106 lives, according to Amnesty International. It started after the Rouhani government announced a three-fold increase in petrol prices, effective immediately. Iranian Mehr News Agency has reported that around 400 bank branches, 180 fuel stations, and many other government and private properties are in ashes following the unrest. The scale of damage has made these “Petroleum Protests” the most violent demonstrations since the unrest of the early revolution in 1979–1980.

The protests are mainly concentrated in small, marginal towns and neighbourhoods, rather than the middle-class urban areas. The poor, often unemployed masses suffer the most from the fuel price surge and the potential ensuing inflation. They are struggling and often unable to sustain basic needs such as sufficient and decent food, housing, and healthcare. This makes them prone to extreme forms of protest and the idea that whatever happens, they do not have much to lose.

The relative absence of the urban middle class has made these riots spontaneous, impulsive, and more violent. Without the middle class, the protesters lack organisation, concrete demands to put forward, or plans to perpetuate the protests. So the unrest has mostly abated after the first few days and is unlikely to continue in any effective ways in the days to come.