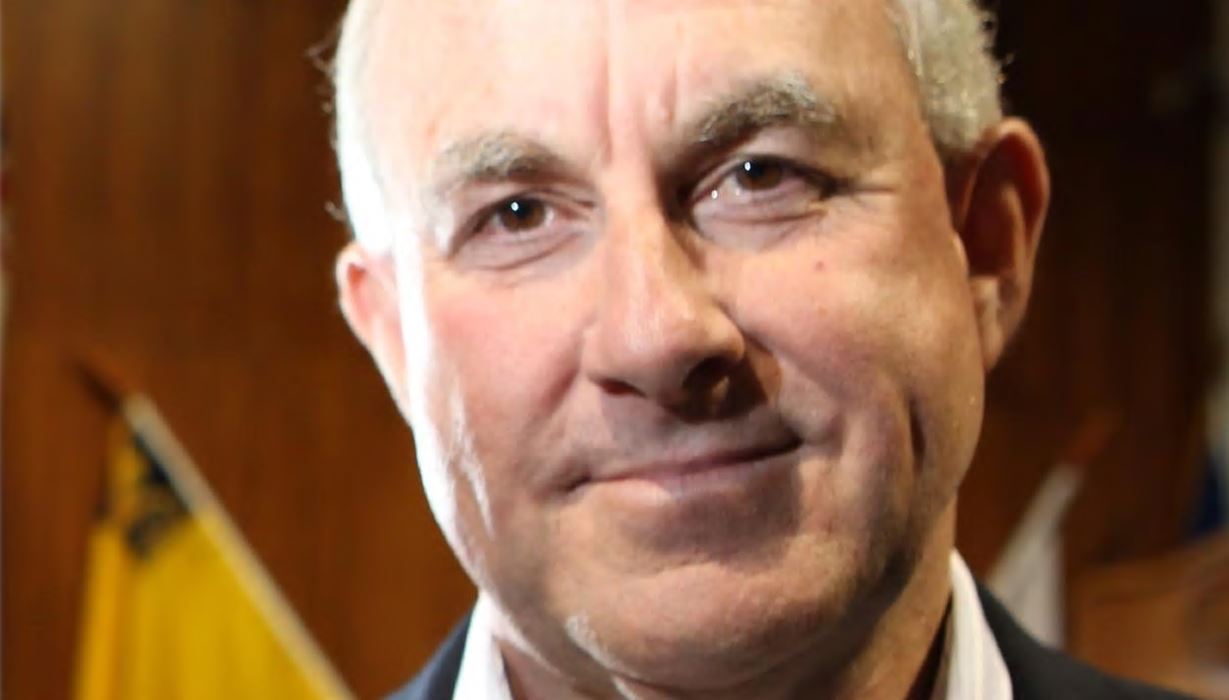 Poor research and weak internal processes have been blamed for misleading anti-Israel claims being included in Year 12 coursework for Victorian schools.

The Australian Council for Health, Physical Education and Recreation has responded to an independent review, saying it had terminated the contract­ of the author responsible for the material and had agreed to recommendations to improve its processes, including hiring a qualit­y control specialist to oversee ­products.

Council chairman Peter Wright apologised for the mistake and hurt caused to members of the Jewish community.

“The organisation takes full responsibility for this,” he said. “We cannot change what has happened; but we have taken a range of corrective actions so this does not happen again.”

The organisation released the review on Friday, which it commissioned after it was excoriated over the publication of a Year 12 sample test asserting that Israel has persecuted Arabs by demolishing their homes ­because “they don’t follow the Jewish religion”.

The health and human ­development paper, released this year, asked students to demonstrate how religious discrimination ­affected mental health and wellbeing. According to the sample ­answer: “An example of an individual being persecuted for their religion could be the Arab families living in Israel who practise the Islam religion rather than the Jewish religion. Including unlawful demolition of homes and forced displacement and ­detainment of these families.” The claim sparked outrage among the Jewish community, which accused the council of spreading “blatant and highly ­defamatory falsehoods”, and prompted Victoria’s Education Minister James Merlino to reconsider ongoing funding arrangements with the group.

Read the article by Rebecca Urban, National Education Correspondent in The Australian.