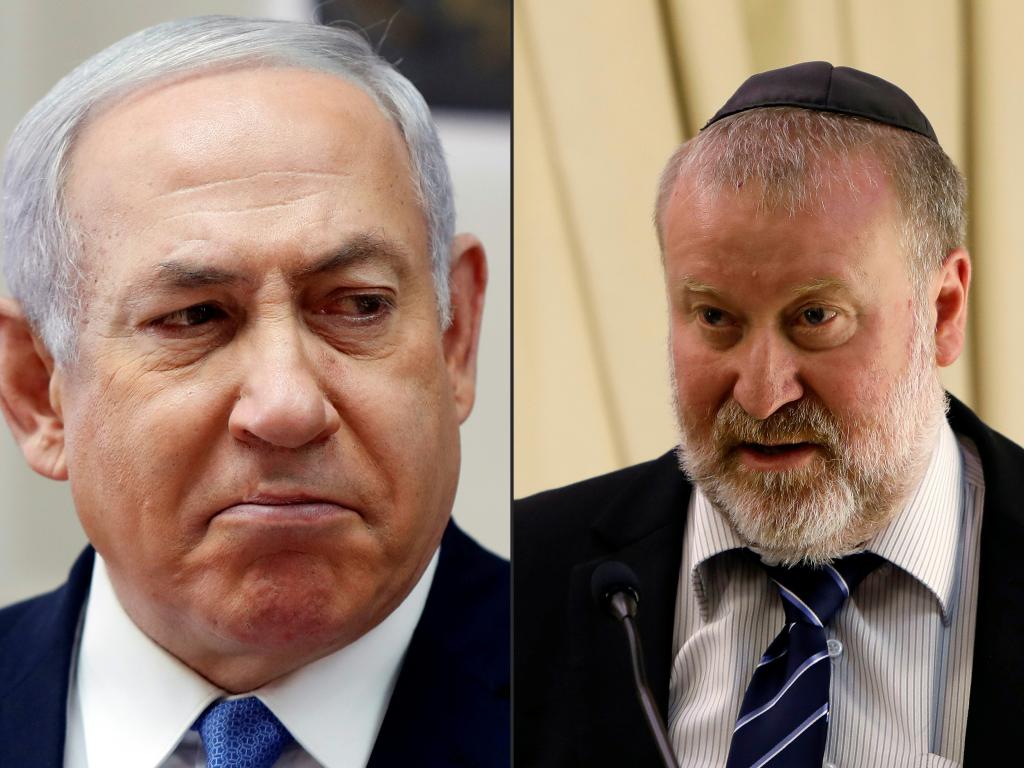 It is the first time a sitting Israeli prime minister has been charged with a crime.

According to the indictment, Mr Netanyahu accepted hundreds of thousands of dollars of champagne and cigars from billionaire friends, offered to trade favours with a newspaper publisher and used his influence to help a wealthy telecom magnate in exchange for favourable coverage on a popular news site.

The indictment does not require Mr Netanyahu to resign but is expected to raise pressure on him to step down.

Mr Mandelblit was set to issue a statement later today, as was Mr Netanyahu, who has called the allegations part of a witch hunt, lashing out against the media, police, prosecutors and the justice system.

The most serious charges were connected to so-called “Case 4000,” in which Netanyahu is accused of passing regulations that gave his friend, telecom magnate Shaul Elovitch, benefits worth over $US250 million ($367 million) to his company Bezeq.

Read the article in the Herald Sun (AP, News Corp).