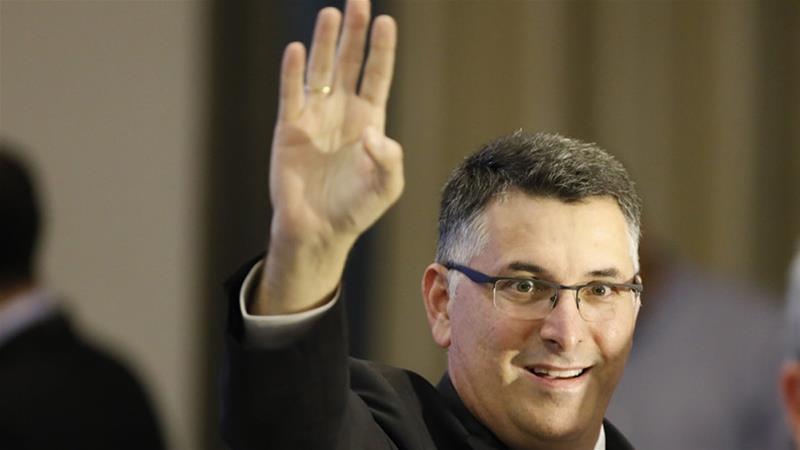 Israeli Prime Minister Benjamin Netanyahu’s Likud party will hold a leadership vote, a Likud challenger says, as pressure mounts on the veteran leader to step aside after his indictment on corruption charges.

Israeli media reported the Likud primary would be held in six weeks. A party spokesman was not reachable to confirm the timeline.

Gideon Saar, a Likud MP who has challenged Netanyahu, wrote on Twitter he “welcomes the prime minister’s agreement to hold primaries for party leadership”.

Netanyahu’s indictment last Thursday came amid political disarray in Israel after neither Netanyahu nor his main challenger in the general election, centrist Benny Gantz, secured a majority in parliament in April and September votes.

Netanyahu has denied the charges of bribery, fraud and breach of trust and said he would stay in office and defend himself.

The four-term conservative leader projected business as usual on Sunday, touring the country’s northern frontier and ramping up rhetoric about Iranian threats.

Israel’s Supreme Court dismissed a petition by a watchdog group to force Netanyahu to step aside.

The Movement for Quality Government in Israel had said in its court filing that the first criminal charges against a sitting prime minister constituted “the crossing of a red line and a grave blow to public trust in ruling institutions”.

Read the article by Dan Williams and Ari Rabinovitch (Reuters) in the Herald Sun.