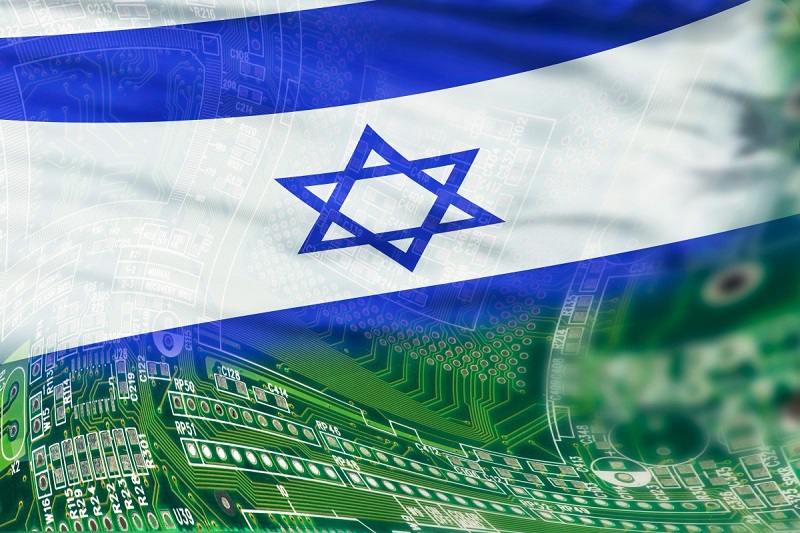 Israel’s exports, a key economic growth driver, are expected to grow to a record US$114 billion in 2019 from US$109 billion last year, government data showed on Sunday.

According to the Central Bureau and Statistics and Economy Ministry, Israeli goods and services exports stood at US$84 billion over the first nine months of the year, up 4.6 percent from January-September 2018.

The Economy Ministry said the increase this year stems mostly from a nearly 12 percent rise in services exports, with growth led by the high tech sector such as software, computing and research and development services.

The gain in services has more than offset weakness in goods exports, which have been hurt this year by slowing global trade, a weak diamond market, and a strong shekel currency.

Read the article on ITNews.