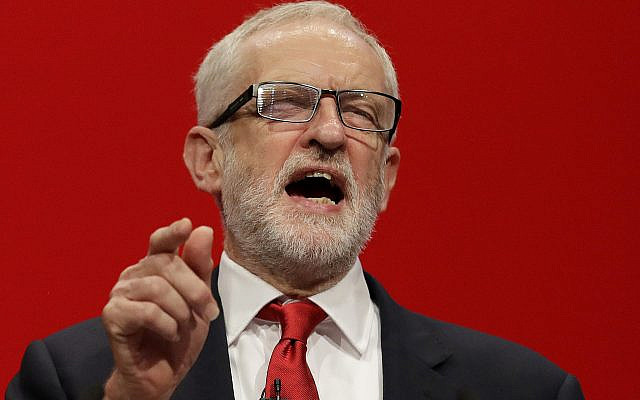 The issue of anti-Semitism has again raised its head during the British election campaign.

Labour Leader Jeremy Corbyn is on the defensive over comments by the UK’s chief rabbi that many Jewish people are scared of a Britain led by his party.

Listen to the story on the ABC World Today program.