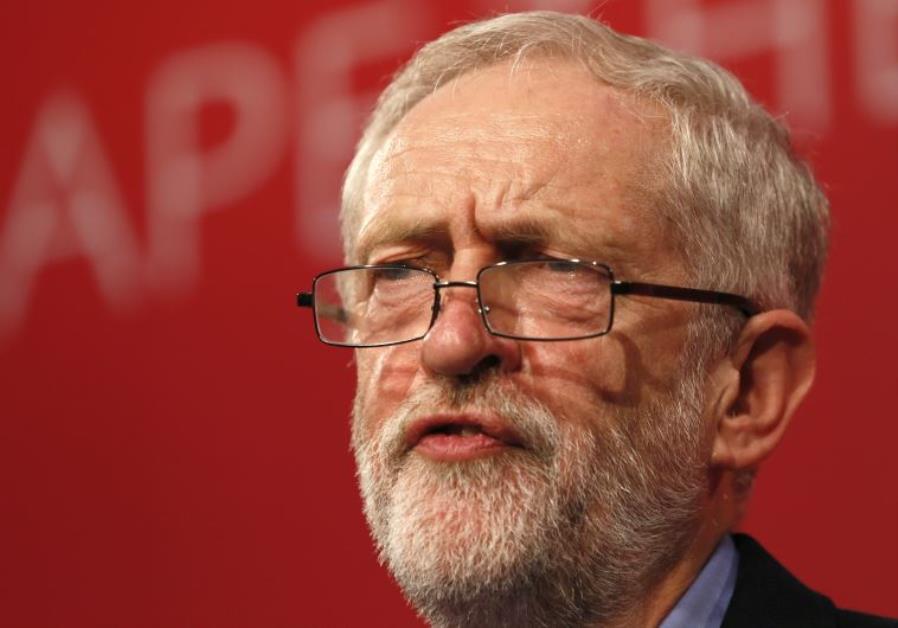 Washington | A day after Britain’s chief rabbi warned that the country could lose its “moral compass” if Labour’s Jeremy Corbyn wins next month’s election, a British newspaper reported that Israel’s prime minister hinted his country would no longer share intelligence with a Britain under the left-wing leader.

“What do you think?” Benjamin Netanyahu told the Daily Telegraph when asked if Israel would continue its security relationship with Britain if Corbyn was elected, according to an account published on Wednesday.

The Israeli prime minister did not elaborate on his remark, the Telegraph reported. The exchange happened during Netanyahu’s visit to London in September, weeks before Britain’s snap election was called.

Such a scenario is not necessarily possible: Corbyn is behind in British polls, and Netanyahu is in the middle of his own electoral crisis in Israel, while facing indictment for a variety of crimes.

However, the remark adds another twist to Corbyn’s fraught relationship with Britain’s Jewish community, already inflamed in recent days by Rabbi Ephraim Mirvis warning of a “new poison” in the Labour Party.

It also suggests that Israel’s relationship with Britain, once one of its most reliable foreign allies, is in uncharted territory.

Corbyn, a anti-war campaigner before he unexpectedly took over the Labour Party in 2016, has been a vocal critic of right-wing Israeli politics for years. He has proposed recognising the state of Palestine and restricting arms sales to Israel if Labour can form a government.

Read the article by Adam Taylor in the Australian Financial Review (from the Washington Post).