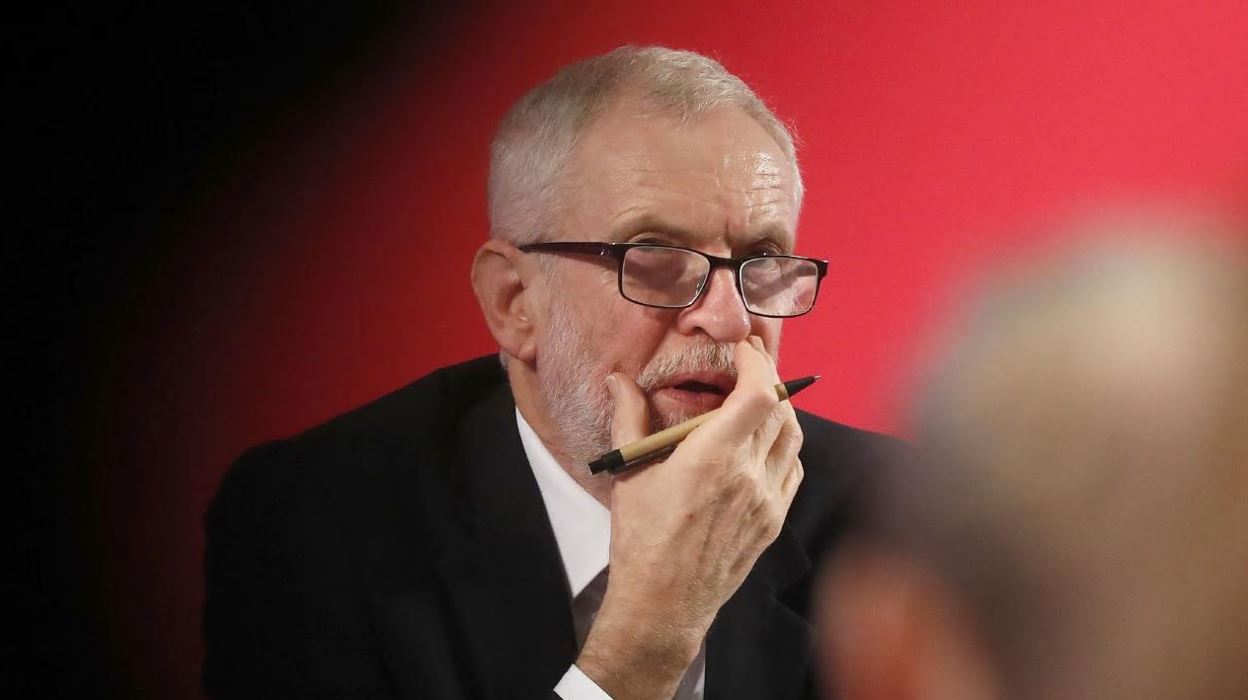 We must resist foul Jeremy Corbyn and his anti-Semitic tinder

Britain’s Chief Rabbi, Ephraim Mirvis, has electrified his nation’s election by calling out the Labour Party as anti-Semitic. “A new poison,” he says, “sanctioned from the top, has taken root in the Labour Party.”

Former Labour MP Luciana Berger, who resigned from the party in protest some months ago, says the Labour Party is now “systematically anti-Semitic”.

At the political level, it is important that Boris Johnson’s Conservatives win this election to give effect to Brexit. To deny Brexit is to deny democracy in the form of the 2016 referendum, which all mainstream parties promised would be binding. And to reverse Brexit would be a humiliating and long-damaging British capitulation to EU bullying.

But the whole Brexit issue is secondary to the overwhelming consideration of Corbyn’s manifest unfitness for office. He has a long record of praising anti-Semites and praising specific examples of anti-Semitism, and of supporting terrorists and dictators. He is essentially an unreconstructed communist surrounded by unreconstructed communists. He is the most foully unfit person ever to be contemplated for leader of a major Western nation.

The rise of Corbyn is a pointer to the gravely disordered state of political culture in the West.

Before he became leader Corbyn was a figure of the extremist fringe. He undertook numerous paid appearances on Iranian and Russian television. On Iranian TV he denounced the BBC’s pro-Israel bias (yes, the BBC’s pro-Israel bias) evident in its reporting which indicated that Israel had a right to exist. He praised savagely anti-Semitic murals that depicted hook-nosed Jewish capitalists breaking the backs of the poor. He hailed as friends vicious terrorists dedic­ated to killing Jews.