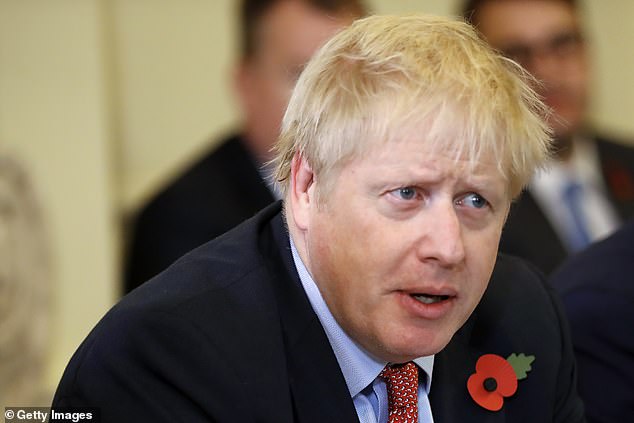 Corbyn goes into damage control as Johnson pulls ahead

Media reports suggest Labour will turn its Panzers back onto those endangered seats in northern and central England and Wales. It will start downplaying Mr Corbyn’s promise of a second Brexit referendum, in a bid to keep hold of the party’s disaffected “Leave” backers.

The mood has shifted following a YouGov poll of more than 100,000 people on Thursday (AEDT) suggesting that if an election had been held this week, Mr Johnson would have won a 68-seat majority while Labour would have crashed to its worst defeat since the low-water mark of 1983.

The poll also showed that the challenge to Labour from the strongly anti-Brexit Liberal Democrats is fading away, meaning Mr Corbyn and his team don’t have to spend so much time shoring up Europhile supporters in middle-class inner-city seats, and can regroup on the troubled northern front.

Many of the seats Labour will now focus on defending are on margins of 5 per cent or less, meaning that if Mr Corbyn can chip away another few points from Mr Johnson’s overall 11-point poll lead, he could drag the race back towards hung-parliament territory.

Read the article by Hans van Leeuwen in the Australian Financial Review.