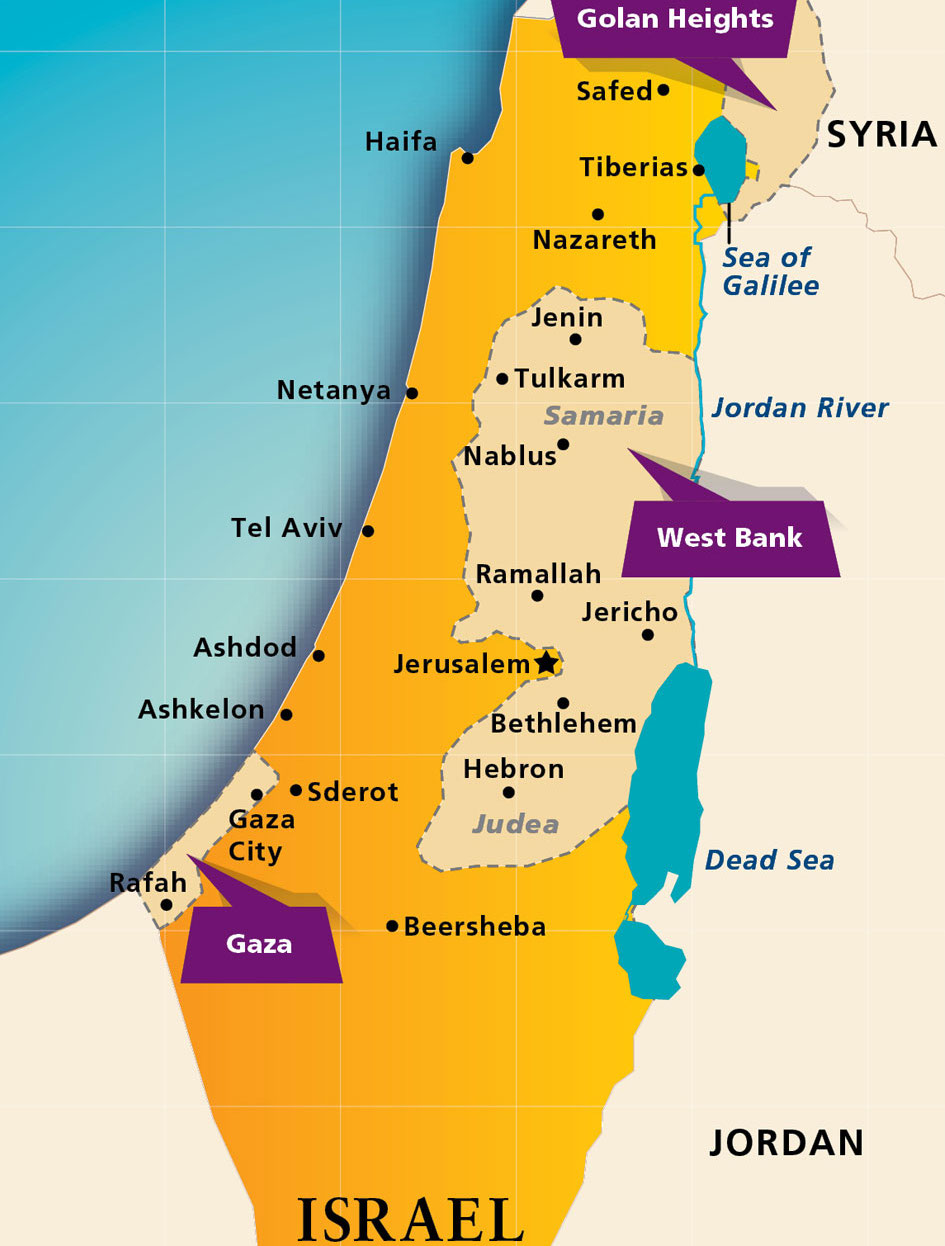 Opinion | Two-State Solution Should Be Discarded

US Secretary of State Mike Pompeo’s announcement that the US no longer finds Israeli settlements in the West Bank “inconsistent with international law” could in the long run do more to threaten Israel as a Jewish state than to buttress it.

Pompeo’s statement follows the US’s recognition of Jerusalem as Israel’s capital and the earlier recognition of Israel’s annexation of the Golan Heights which it conquered from Syria in the 1967 war.

In that war Israel also captured the West Bank and East Jerusalem from Jordan and Sinai and Gaza from Egypt. It has only given Sinai back. But Syria, Jordan and Egypt have shown no signs of wanting their remaining territories back.

They have just been referred to as the Occupied Territories housing some five million disenfranchised Palestinians which under various peace proposals over the past 45 years or so were supposed to form the basis of a Palestinian state under the so-called two-state solution.

But the two-state solution has only ever been a cruel hoax and delaying tactic.

Golan was effectively annexed in 1981 when Israel applied Israeli law to the area. The West Bank has been subjected to ever increasing Israeli settlements and Israel has vowed that none of the areas settled would ever become part of a Palestinian state, making the remaining land an unsustainable hotchpotch.

That leaves Gaza. It has nearly two million people crammed into a virtually resourceless 365 square kilometres – the third most densely populated place on earth. It would be a failed state before it began.

A smarter solution for the Palestinians would be to abandon the two-state “solution”. They should realise that they are never going to get a viable separate state.

Rather they should opt for a one-state solution.

Read the article by Crispin Hill in Newsport.