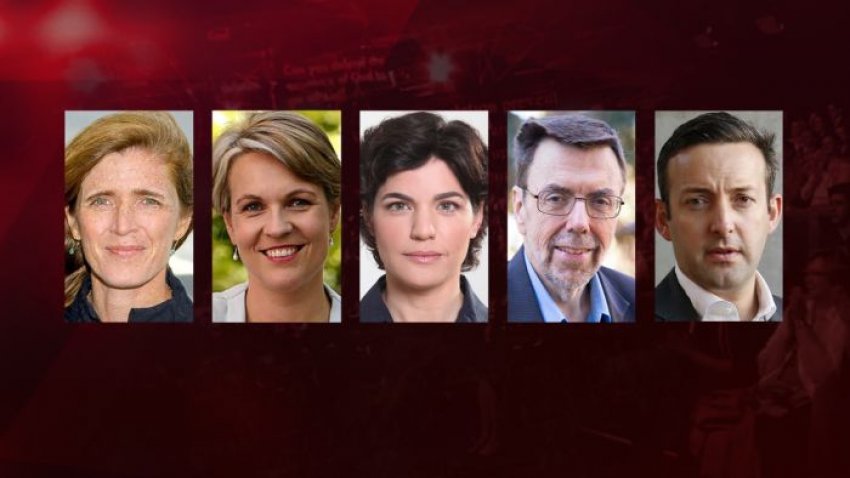 ABC’s November 25 Q&A program discussed the push by the United States to recognise illegal Israeli settlements in Palestine. Given this, you would have expected the panel to include a Palestinian.

Instead, Q&A chose to ignore Palestinian voices and stacked the panel with right wingers and pro-Israeli figures. This is like having a panel on Aboriginal and Torres Strait Islander peoples and not including a single First Nations person.

On Twitter, Crikey journalist Jennine Khalik asked: “Do media organisations in Australia have a Palestinian problem?”

She noted: “There are approx. 15,000 Palestinians in Australia — many who are academics across geopolitics in Palestine/Israel and advocates for justice and peace in Palestine, and they couldn’t find one for tonight?”

It was a deliberate decision to exclude any Palestinian point of view, but such decisions are not new. They follow a pattern of misrepresenting and ignoring Palestinian stories in the corporate media.

In a March 17 Al Jazeera article, three journalists were asked about the media’s coverage of Palestine.

A former foreign correspondent for the British Independent said: “Everyone is terrified of putting a foot wrong and being accused of being anti-Semitic that they daren’t even ask the necessary questions.”

“Because newspapers have been got at and persuaded and pressurised by the pro-Israel lobby, the upshot over time is that the reader hasn’t got a clue what this place [Palestine] is.”

Read the article by Sue Bolton on Green Left Weekly.

[Editor: This is pathetic whimpering by a pro-Palestinian lobbyist; whinging extraordinaire. The Israeli on the panel is hardly pro-Israel; Zandberg is a member of the far-left Meretz party. She has posed in photographs with the President of the State of Palestine and Palestinian National Authority Mahmoud Abbas and next to Arafat’s grave. She was brought to Australia by the New Israel Fund which cares more about Palestinian social justice issues than Israel’s security needs.

Most of all the idea that this Q&A program should have be turned into a slanging match between pro-Israel panellists and a Palestinian activist is ludicrous. By and large the public has grown sick and tired of hearing the pro-Palestinian narrative being trumpeted.

Perhaps to be truly balanced they should have had a Palestinian on who would publicly criticise Hamas and the PA. If you follow the complaining logic being expressed by the author here when Mona Eltahawy was on Q&A a few weeks earlier there should have been an anti-feminist on the panel who doesn’t advocate violence.]