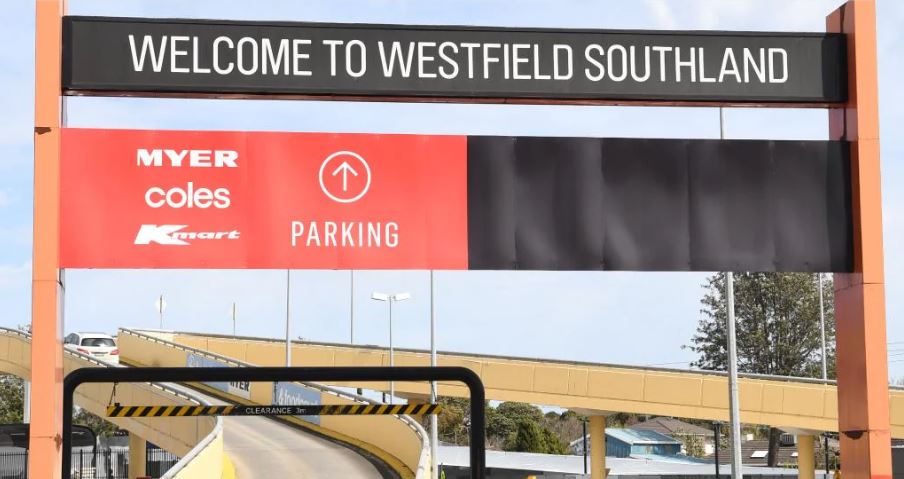 The granddaughter of a Holocaust survivor was left hysterical after an encounter with a man with a swastika in a suburban Melbourne Kmart.

Sonia, who asked her surname not be published, was shopping at Southland about 9pm yesterday with her teenage daughter when she saw the man “wearing a large red armband over his clothing with a hugely visible swastika”.

Sonia said the man was smiling and chatting with a Kmart security officer.

“I wanted to scream at him asking if he knew what that armband meant. Did he understand how six million Jews died as a result of this?”

She said she was shocked and thought of taking a photo of the man, but didn’t want to start a confrontation.

“We left, scared, shocked and beyond belief that this could be happening in 2019. As a granddaughter of Holocaust survivors, I was furious.

“I got to my car and my emotions changed quickly to sadness, I broke down hysterically and I was overcome with everything I know about the holocaust.”

Chairman of the Anti-Defamation Commission Dvir Abramovich, who has been campaigning for the outlawing of the swastika, told the Herald Sun: “Something frightening is happening in our city.”

Read the article by Andrew Koubaridis in the Herald Sun.