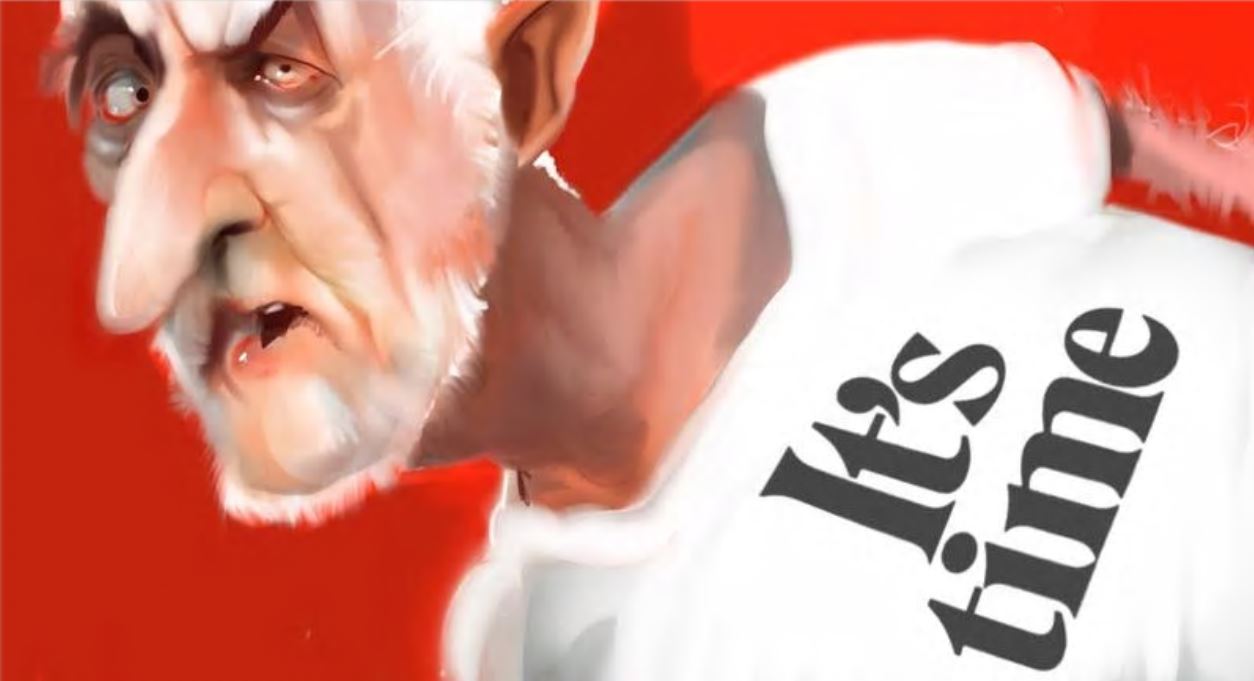 Jews hear echoes of another time

According to Ephraim Mirvis, the Orthodox Chief Rabbi of Great Britain and Northern Ireland, “the overwhelming majority of British Jews” are “gripped by anxiety” at the possibility of a Labour victory.

To Australians who remember the Whitlam years, those fears will be all too familiar. As Sam Lipski wrote at the time, Gough Whitlam’s policies, and his attitude to the Jewish community, created “a spreading sense of collective and personal insecurity among many Australian Jews” who, “for the first time”, saw their loyalty “questioned in ways which potentially threaten their acceptance in Australian society”.

Seemingly obsessed with what he called “the crude blackmail” exercised by “Jewish pressures”, Whitlam told VP Suslov, a senior official in the Soviet foreign ministry, that he looked forward to the time when “the gradual increase in the size of the Arab population in Australia” would “balance” those pressures away.

The dismissal of the Labor government in November 1975 only raised Whitlam’s obsessions to uncontrollable heights.

Desperately scouring for funds with which to wage the election that followed the dismissal, Whitlam told the government of Saddam Hussein, from whom he was seeking a $1m contribution, the “Jewish pressures” against the “democratic forces” in Australia were “enormous” and could be rebuffed only with Iraq’s aid.