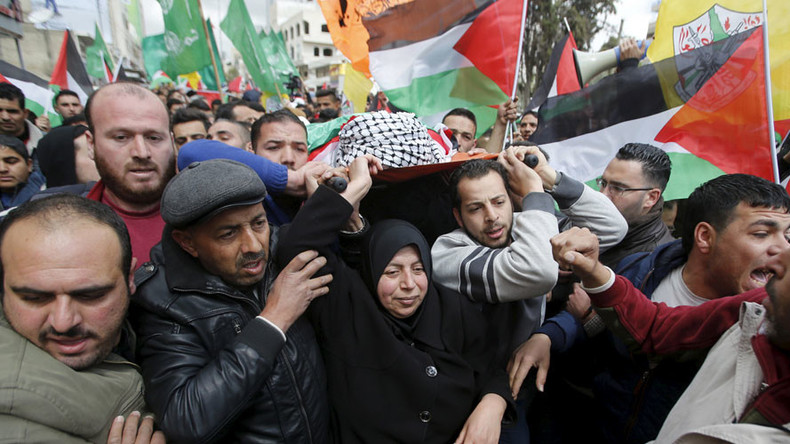 Israel’s defence minister says the bodies of Palestinian attackers will no longer be returned to their families, in a policy change meant to deter “terrorists.”

Naftali Bennett, who took up the post earlier this month, said he had ordered a complete halt to the release of the bodies, regardless of which organisation the attacker, or attempted attacker, was part of.

The army and defence establishment were informed of the change, which will take full effect after approval by the Security Cabinet.

Israel holds onto the bodies of Palestinian attackers to prevent funerals celebrating their martyrdom, and to use them as bargaining chips to trade for the remains of Israeli soldiers being held by terrorist groups.

Read the article in The Australian (Deutsche Presse Agentur).