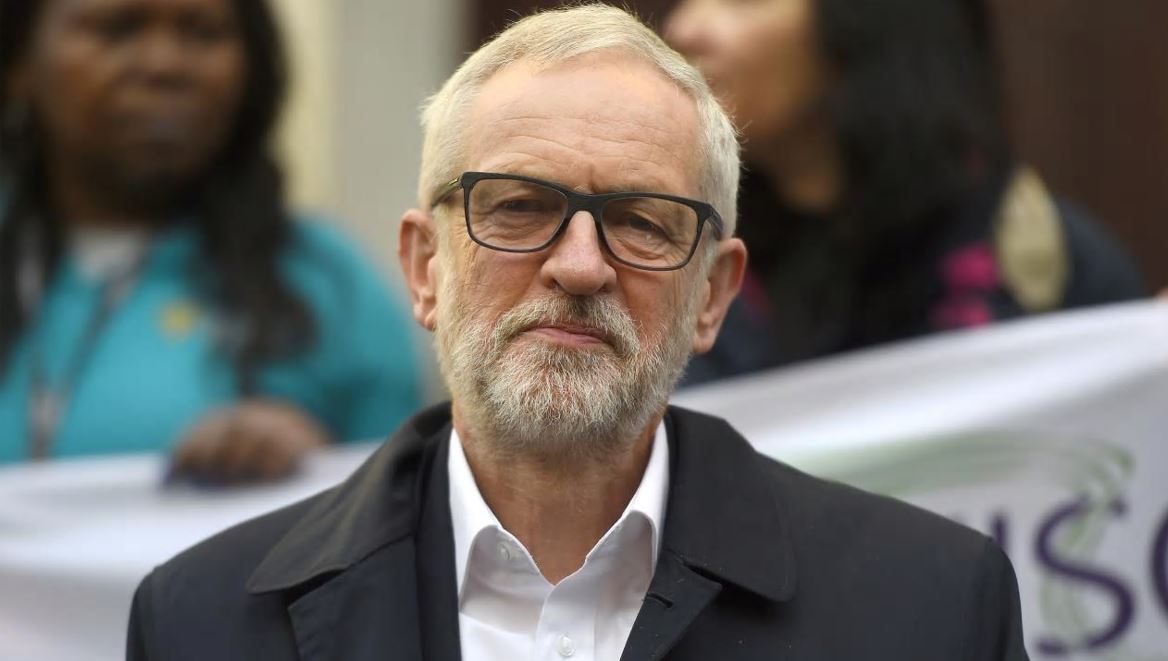 Jeremy Corbyn apologises for antisemitism in the Labour party

Jeremy Corbyn has apologised for “everything that has happened” over antisemitism in the Labour party after criticism for his earlier failures to say sorry.

The Labour leader refused four times to apologise in an interview with the BBC’s Andrew Neil, which came on the day the chief rabbi wrote in The Times that Mr Corbyn’s handling of the allegations made him “unfit for high office”.

In a testy exchange with Phillip Schofield on ITV’s This Morning, Mr Corbyn was again repeatedly asked to apologise to British Jews and ultimately did. Asked if he would apologise, Mr Corbyn began saying: “Our party . . . can I make it clear”, at which point Schofield interrupted to say: “Just say sorry.”

Mr Corbyn replied: “Wait a minute, I and our party . . .” before Schofield again interjected: “Just say sorry.” The Labour leader then asked: “Can I say something?” to which Schofield answered: “Well, I want you to say sorry.”

At this point Mr Corbyn said: “Our party and me do not accept antisemitism in any form,” prompting Schofield to ask: “So are you sorry for anything that’s happened”, to which the Labour leader responded: “Obviously I’m very sorry for everything that has happened. But I want to make this very clear: I am dealing with it, I have dealt with it, other parties are also affected by antisemitism.”

Read the article by Henry Zeffman in The Australian.