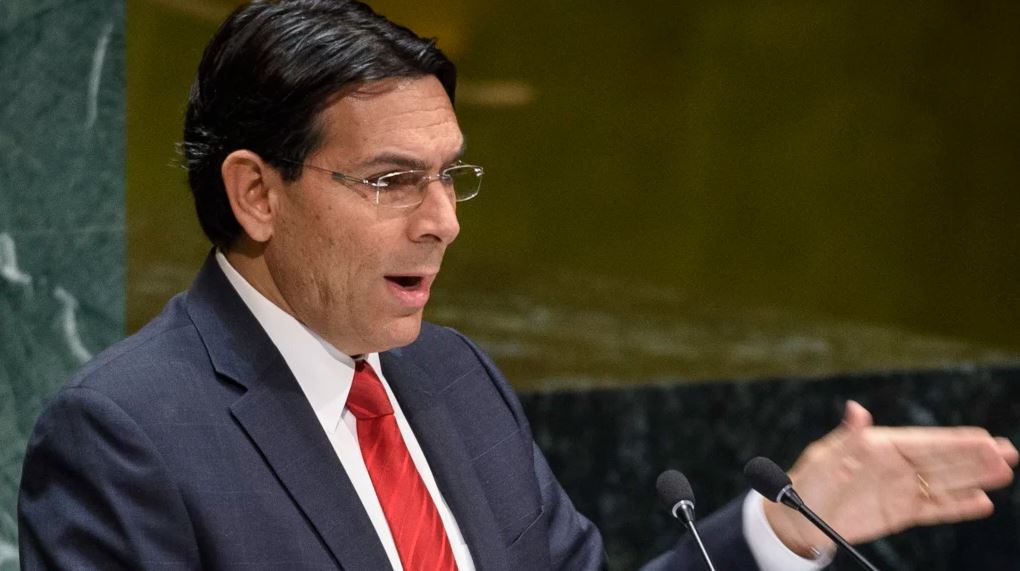 Uprooted Jews should be seen as refugees, Israel says

New York: Israel wants the United Nations to recognise as refugees hundreds of thousands of Jews who fled Arab and Muslim countries in the last century.

Israeli Ambassador Danny Danon told the UN General Assembly on Tuesday, US time, he planned to propose a resolution about what he called “the forgotten Jewish refugees.” He didn’t detail the proposal.

The request seeks to counter what Israel sees as a one-sided focus on Palestinian refugees.

He didn’t detail his planned resolution, except to say that it would “acknowledge the wrong done” to the Jews in question and “make right the injustice that they suffered.”

Palestinian Ambassador Riyad Mansour reiterated appeals for humanitarian aid for Palestinian refugees and said the assembly’s long history of resolutions on the conflict don’t amount to prejudice against Israel.