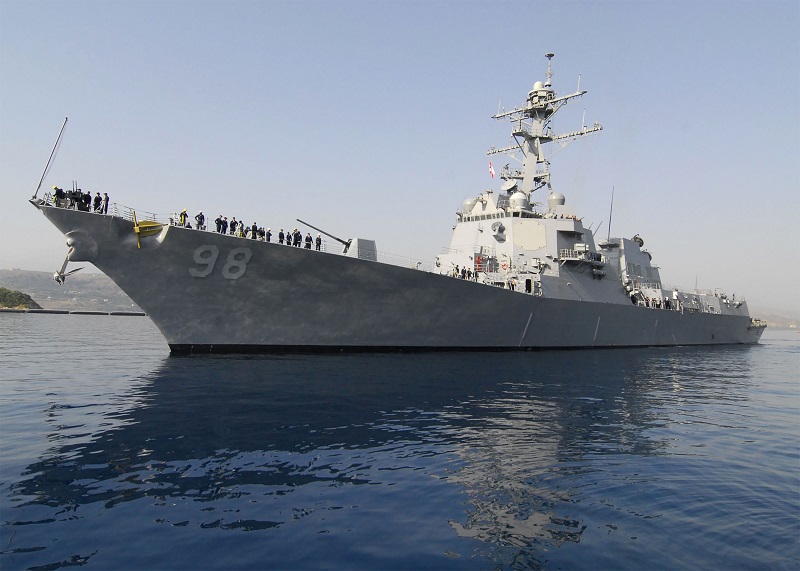 A US Navy warship has seized advanced missile parts believed to be linked to Iran in the Gulf of Oman, as President Donald Trump’s administration pressures Tehran to curb its regional activities.

US officials said on Wednesday the guided missile destroyer Forrest Sherman detained a small boat last week, and a detachment of Coast Guard personnel boarded the vessel where the missile parts were found.

The crew on the small boat have been transferred to the Yemeni Coast Guard and the missile parts are in possession of the United States for now, the officials added.

One of the officials, who spoke on condition of anonymity, said that according to initial information, the weapons were bound for Iran-aligned Houthi fighters in Yemen.

Over the past several years, US warships have intercepted and seized Iranian arms likely bound for Houthi fighters. The official said what made this different was the advanced nature of the parts.