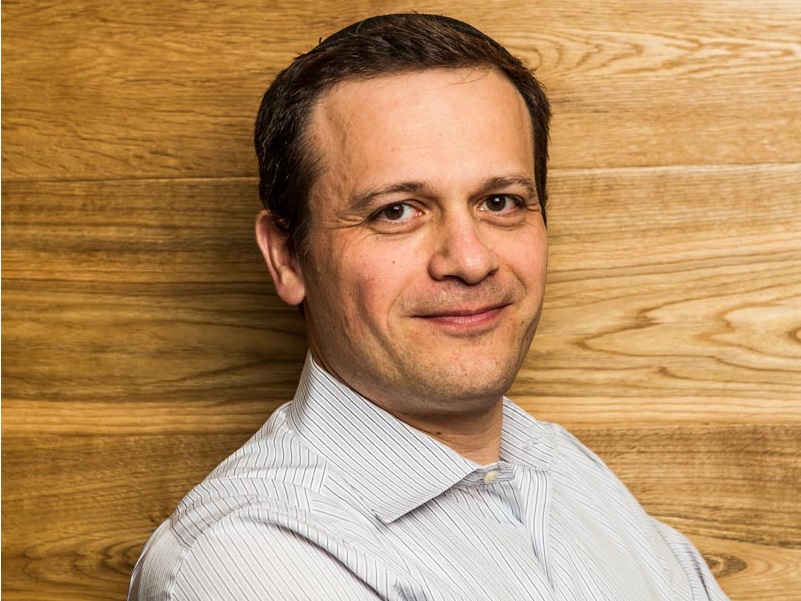 Joseph Essas is on a special diet.

As the CTO of OpenTable, Essas oversees an app for people to reserve and review over 55,000 restaurants – but as an Orthodox Jew who only eats certified kosher food, he estimates that only 30 of those restaurants are compatible with his religious observance.

“Kosher” means “fit” or “proper” in Hebrew. Jewish organisations like the Orthodox Union work with companies to ensure that the food they produce meets kosher standards, as detailed in the Torah and codes of Jewish law. Kosher restaurants require additional levels of expert supervision in the kitchen.

Insider spoke to Essas at an event hosted by Jew in the City, an organisation dedicated to breaking down stereotypes about Orthodox Jews, where he was recognised as an “Orthodox Jewish all-star.” He told Insider that keeping kosher has led to some amusing misunderstandings when restaurants try to accommodate his dietary restrictions.

Read the article by Talia Lakritz on Business Insider Australia.