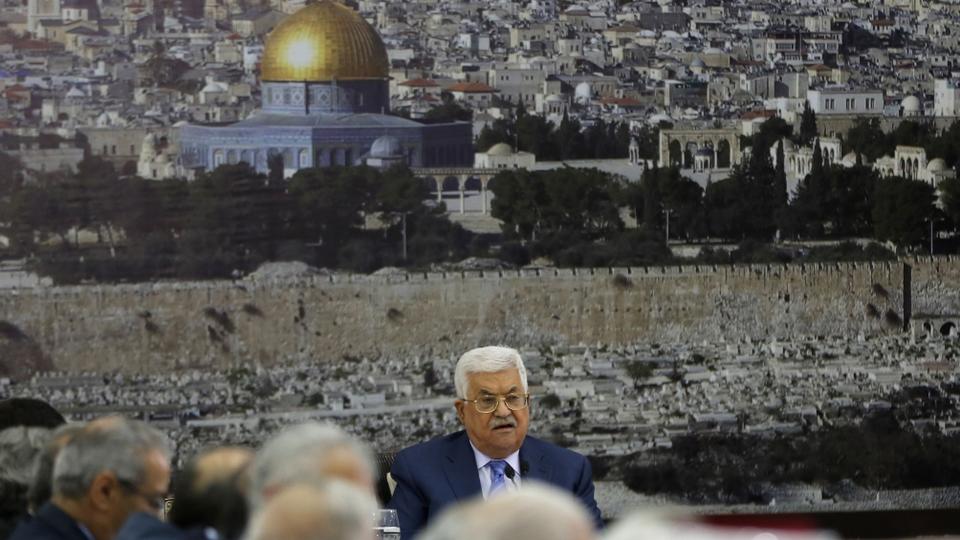 Palestinian officials have expressed “great concern” after a report by the International Criminal Court’s chief prosecutor warned that Palestinian stipends to attackers and their families could constitute a war crime.

Palestinian Foreign Affairs Minister Riad Malki said the prosecutor’s office’s report was “based on misleading narratives of a political nature … rather than an objective and accurate description of the relevant facts.”

President Mahmoud Abbas’s government appeared to have been caught off guard by the language of the criticism found in the report.

Abbas has repeatedly said he will not halt the payments, which totalled approximately $330 million – around 7 per cent of the Palestinian Authority’s $5 billion budget – in 2018.