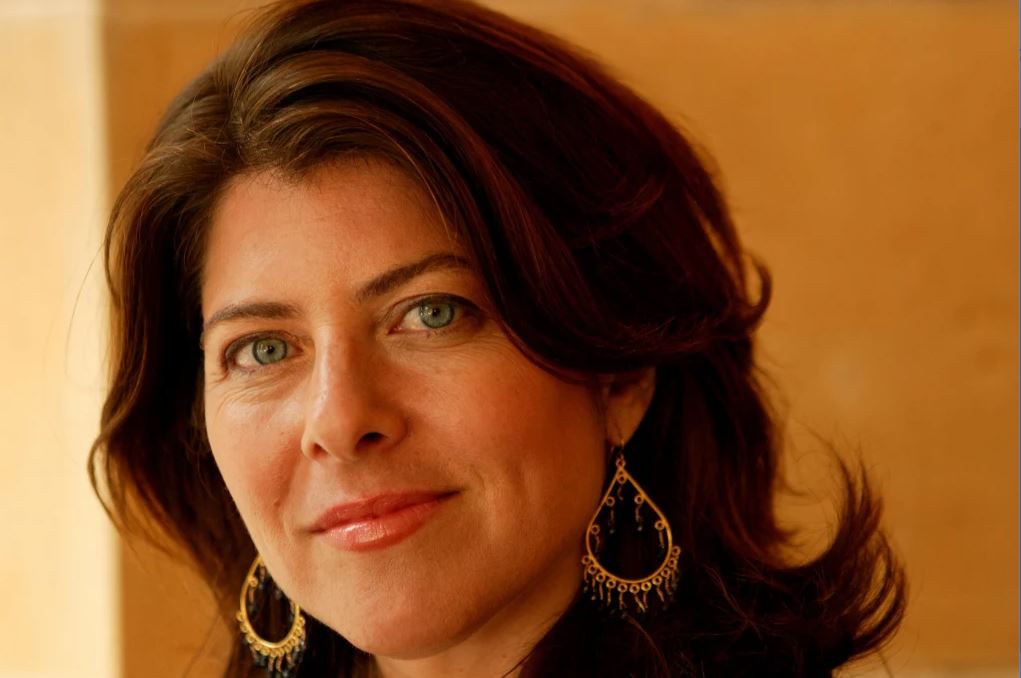 Embattled Energy Minister Angus Taylor is digging in after feminist author Naomi Wolf accused him of telling a false story about her time at Oxford, saying her allegations are “deeply offensive” and “outrageous”.

Dr Wolf released a half-hour-long recording of a late-night phone call (Thursday morning AEDT) with an unnamed staffer in Mr Taylor’s office, in which Dr Wolf castigates the minister for claiming in his maiden speech to Parliament to have lived down the corridor from her in Oxford in 1991.

She said she was not at Oxford at the time and had nothing to do with a group of students warring about Christmas, which she said Mr Taylor’s remarks implied she had been part of.

Dr Wolf added on Twitter that she is Jewish and viewed the story as an “anti-Semitic dog whistle”.

Mr Taylor said his grandmother is Jewish, that his “Judeo-Christian values” were “deeply held” and called on Dr Wolf to apologise.

“I do think [Mr Taylor’s story] is anti-Semitic, I stand by what I said,” Dr Wolf said on ABC TV.

She said her family, which is of mixed Jewish and Christian faith, was distressed by the minister’s “divisive” and “false” remarks.

Mr Taylor had seen her around Oxford in 1991, he said. “She began her studies there in the mid-1980s and she only finished a couple of years ago,” Mr Taylor said in question time on Thursday.