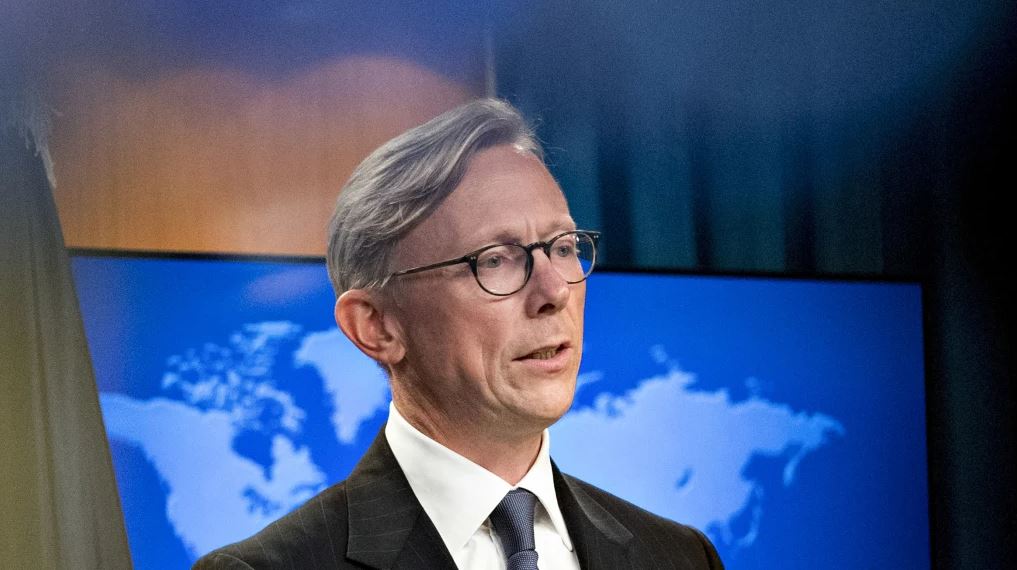 US accuses Iran of killing more than 1000 in recent protests

Washington: The Trump administration on Thursday accused Iranian security forces of killing more than 1000 people in crackdowns against recent protests that have swept the country.

That figure is significantly higher than previously estimated death tolls from human rights groups and others, and the administration did not present documentary evidence to back up the claim.

Brian Hook, the US special representative for Iran, said the tally is based on a variety of reports coming out of Iran as well as intelligence analyses. In one incident in southwest Iran, Hook said the Iranian Revolutionary Guards Corps had mowed down at least 100 people with machine-gun fire. He said the US had received and reviewed video of that incident in the city of Noshahr.

That video was one of tens of thousands of submissions the US has received since Secretary of State Mike Pompeo appealed last month for Iranians to submit evidence of atrocities by the authorities in putting down the protests, Hook said. In it, he said IRGC forces can be seen opening fire on protesters blocking a road and then surrounding those who fled to nearby marshlands where they were sprayed with bullets.

“In this one incident alone the regime murdered as many as 100 Iranians and possibly more,” Hook told reporters at the State Department. He did not display the video but said the actions it depicted corresponded to accounts of a brutal nationwide crackdown on the demonstrations, which started in response to gasoline price increases and rationing.
Read the article by Jon Gambrell in The Sydney Morning Herald.