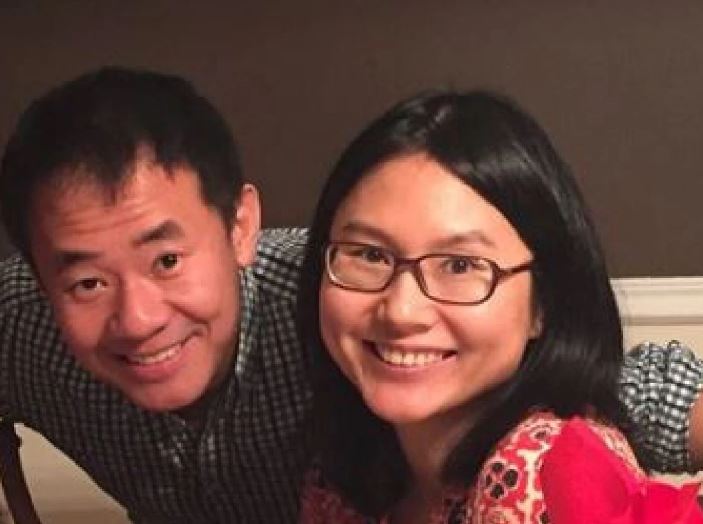 A US university student detained in Iran for three years has been freed under a prisoner exchange swap brokered by the Swiss government.

A Princeton student detained in Iran for three years on spying charges has been freed in a prisoner swap deal that saw an imprisoned Iranian scientist released by Washington.

US President Donald Trump said Chinese-American Xiyue Wang, 38, who was sentenced in 2016 to 10 years for spying, was returning to the United States.

This followed Tehran’s announcement about the release of Iranian scientist Massoud Soleimani from the United States.

In a statement issued by the White House, Mr Trump thanked the Swiss government – which represents US diplomatic interests in Iran – for its help in negotiating Mr Wang’s release three years after he was first detained.

“Freeing Americans held captive is of vital importance to my Administration, and we will continue to work hard to bring home all our citizens wrongfully held captive overseas,” he said.

Mr Wang’s wife Hua Qu said: “Our family is complete once again. Our son Shaofan and I have waited three long years for this day and it´s hard to express in words how excited we are to be reunited with Xiyue.”

The New York Post reported that Iran’s Foreign Minister Mohammad Javad Zarif said on Twitter: “Glad that Professor Massoud Soleimani and Mr Xiyue Wang will be joining their families shortly. Many thanks to all engaged, particularly the Swiss government.”

Read the article in The Advertiser (from The New York Post).