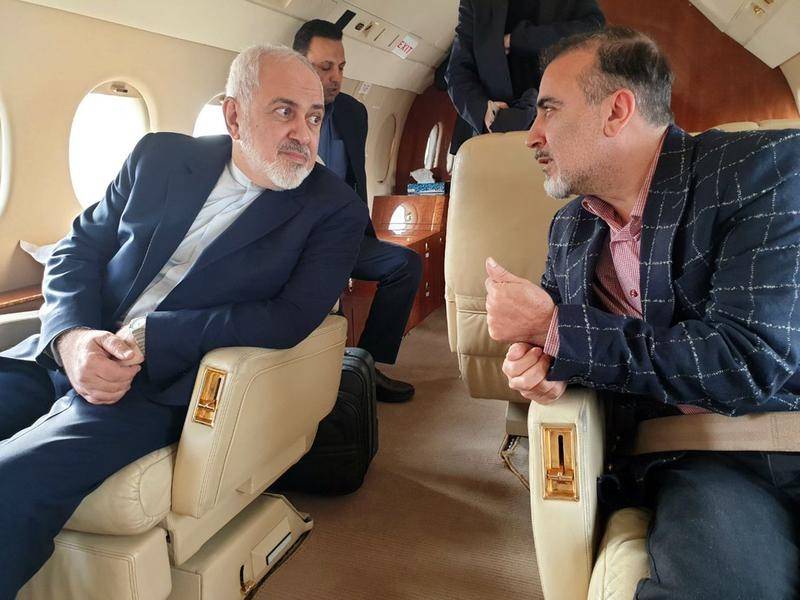 The United States and Iran have each freed a prisoner in a rare act of co-operation between two longtime foes whose ties have worsened since President Donald Trump took office.

Iran released Xiyue Wang, a US citizen who had been held for three years on spying charges, while the US freed Iranian Massoud Soleimani. He had been facing charges of violating US sanctions against Tehran.

A senior US official said Washington was hopeful that Wang’s release would lead to the freeing of other Americans held in Iran and that it was a sign Tehran was willing to discuss other issues.

Wang appeared to be in good health and humour, he said.

Trump thanked Iran on Twitter for what he called a “very fair negotiation” that led to the exchange. He said the prisoner swap showed that the US and Iran “can make a deal together”.

In an earlier statement, Trump thanked the Swiss government for its help in negotiating Wang’s release.

“Freeing Americans held captive is of vital importance to my administration, and we will continue to work hard to bring home all our citizens wrongfully held captive overseas,” Trump said.

Zarif posted pictures on Twitter of himself with Soleimani talking on board an Iranian plane.

Read the article by Parisa Hafezi and David Brunnstrom (Reuters) in NT News.