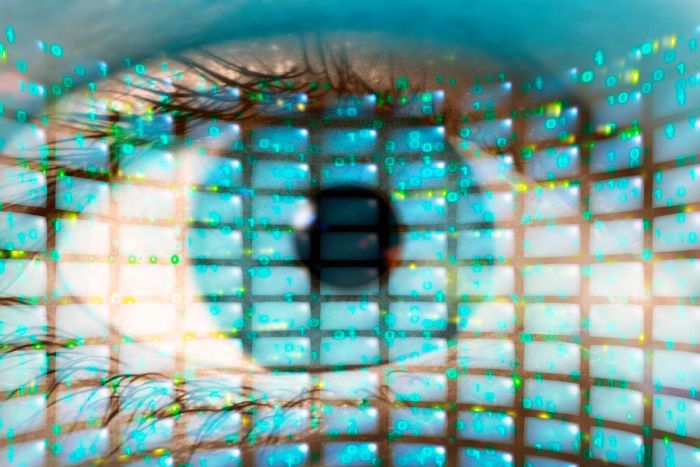 Two months after reports of a US cyber operation against the country.

Iran has foiled a major cyber attack on its infrastructure that was launched by a foreign government, the Iranian telecoms minister said on Wednesday, two months after reports of a US cyber operation against the country.

US officials told Reuters in October that the United States had carried out a secret cyber strike on Iran after the Sept. 14 attacks on Saudi oil facilities, which Washington and Riyadh blamed on Tehran. Iran denied involvement in the attacks, which were claimed by Yemen’s Iran-aligned Houthi movement.

“We recently faced a highly organised and state-sponsored attack on our e-government infrastructure which was…repelled by the country’s security shield,” Mohammad Javad Azari-Jahromi, Iran’s minister for communications and information technology, was quoted by the semi-official Mehr news agency as saying.

“It was a very big attack,” Azari-Jahromi said, adding that details would be revealed later.

It was not clear whether Azari-Jahromi was referring to the US cyber attack, which US officials said took place in late September and targeted Tehran’s ability to spread “propaganda”.

Asked about Reuters’ October report of a cyber attack, Azari-Jahromi said then: “They must have dreamt it.”

Read the article on IT News and The Daily Telegraph (Reuters).