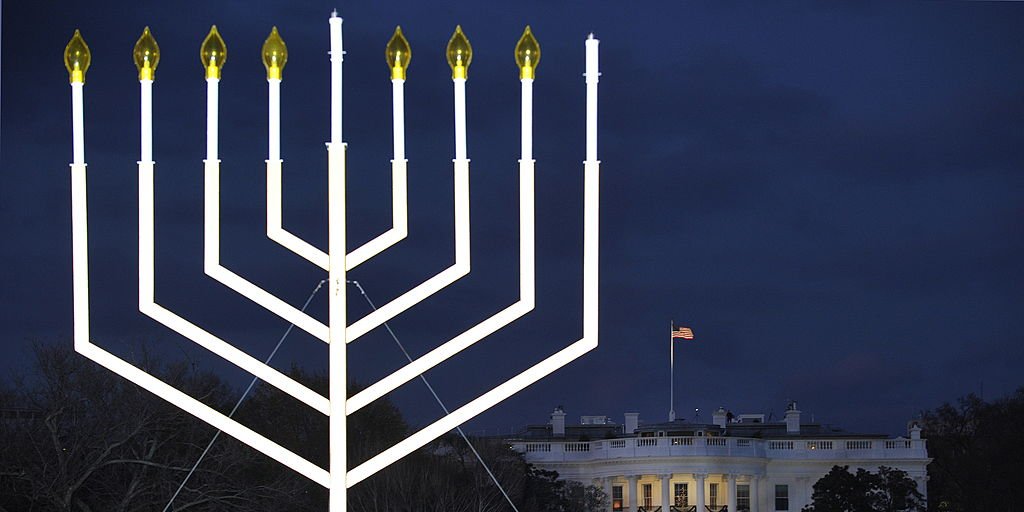 President Donald Trump plans to sign an executive order that would classify Judaism as a race or nationality instead of just a religion, The New York Times reported on Tuesday, citing three administration officials.

According to The Times’ report, the order would threaten to withhold federal funding for colleges or universities that fail to combat discrimination of minority students on their campuses.

The Times described the logic of the order this way:

“Under Title VI of the Civil Rights Act of 1964, the department can withhold funding from any college or educational program that discriminates ‘on the ground of race, colour, or national origin.’ Religion was not included among the protected categories, so Mr. Trump’s order will have the effect of embracing an argument that Jews are a people or a race with a collective national origin in the Middle East, like Italian Americans or Polish Americans.”

The move appears to be targeting the Boycott, Divestment and Sanctions movement, or BDS, which encourages various forms of boycott against Israel for what it deems violations of international law. The group, which has become popular on college campuses, holds annual events like “Israeli Apartheid Week” to push for Palestinian rights.

Read the article by Rosie Perper on Business Insider Australia.