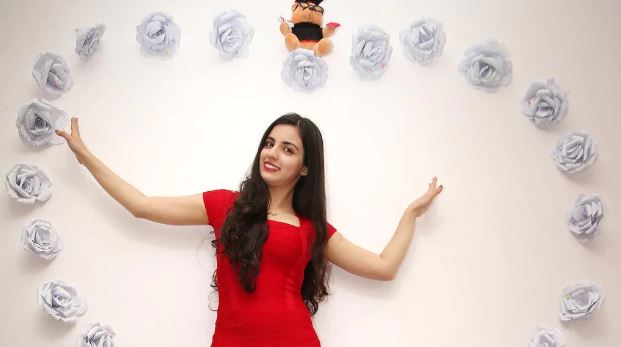 WHEN Niloufar Bizhani was just 16-years-old she lived in a refugee camp and spoke next to no English.

Niloufar, now 21, had no access to education and could not go to school.

But the Iranian refugee had always dreamt of becoming and doctor, so she found a way to achieve her goals.

Using the only resource available – an internet connection and computer – Niloufar watched YouTube videos to teach herself English.

Stranded in an Indonesian refugee camp, the determined young woman and her sister started trying to teach school lessons to the other young children.

Now, two years after arriving Australia, Niloufar has graduated VCE with an ATAR of 89, after completing school at North Geelong Secondary College.

“(In the camp) I couldn’t go to school, I just studied myself through the internet and learned English through movies and songs,” Niloufar said.

“I tried to do science and maths online – the internet was the only tool I had.”

After settling in Australia Niloufar passed an English test and received an offer to study nursing at TAFE.

Niloufar nearly accepted the offer but at the last minute decided to go to school.

“I decided to do VCE because I thought it was a better option for me that opens so many doors to university,” Niloufar said.

Read the article by Olivia Shying in the Geelong Advertiser.