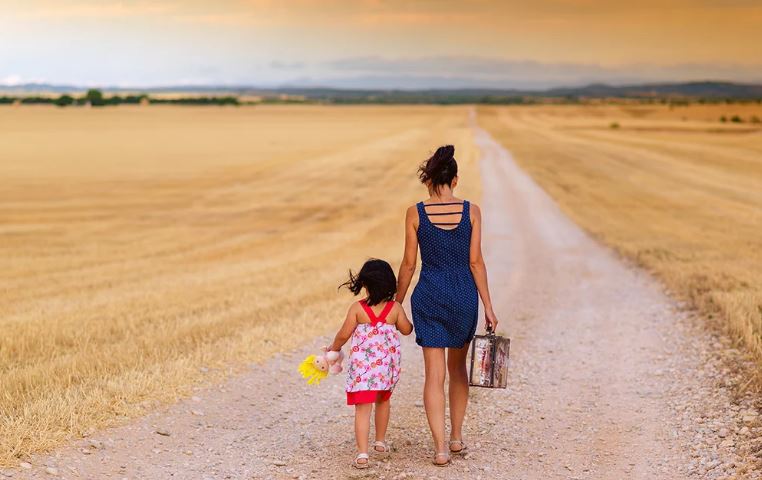 Dana Perry, a 42-year-old divorced mother of three, lives in the small North Carolina town of Wilson, where she is rearing her sons in the Christian faith.

Her boys, ages 18, 16 and 11, go to church alongside her on Sundays and attend youth group at another church on Wednesdays.

“It hasn’t changed anything about our faith or the way we live out our faith,” she said of her divorce three years ago.

A new study from the Pew Research Center that compares the size and composition of households among the world’s different faiths finds that Christian children, more than members of any other religious group, live in single-parent homes. And women, particularly Christian women, are more likely than men to live as single parents.

That may not be intuitive, given that Jewish and Christian teachings value marriage and family.

The study acknowledges that religion is not the only cause at play here. Many factors affect household sizes, some perhaps more important than religion. Those might be cultural norms, income, education, access to good health care and retirement benefits.

“It’s interwoven and bidirectional and we can’t parse the main cause,” said Stephanie Kramer, a Pew researcher. “The causal arrows are going in so many directions.”

Yet the findings related to religion are nonetheless intriguing. The study finds that:
• Muslims across the globe live in the biggest households, with the average Muslim residing in a home of 6.4 people.
• A majority of the world’s Hindus live with extended family, such as grandparents, uncles and in-laws.
• One in 10 Jews worldwide live alone – more than members of any other religious group.
• Buddhists are least likely to live in two-parent families.  Though even in single-parent households, Buddhists are more likely to have extended family in the home.