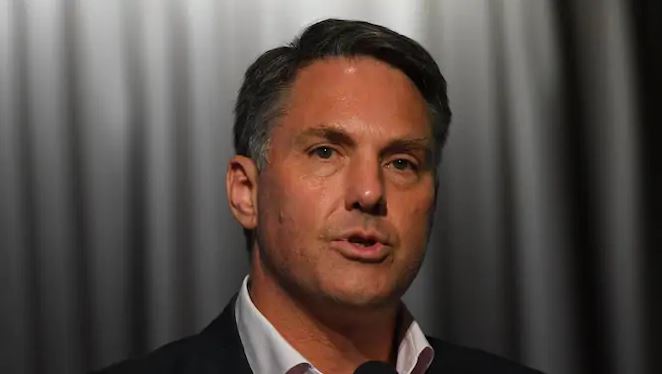 Mr Marles, who is the opposition’s defence spokesman, will visit the United Nation’s protected area while in Cyprus, where he will receive briefings by Australian Defence personnel in the UN Peacekeeping Force .

“Australia has a proud history of participating in peacekeeping operations and Cyprus counts as one of the early UN missions we joined back in 1964,” Mr Marles said in a statement on Saturday.

“While the nature of our presence has changed over the years, our continued involvement demonstrates Australia’s commitment to doing our part as a good global citizen.”

Read the article by Colin Brinsden (AAP) in Perth Now.