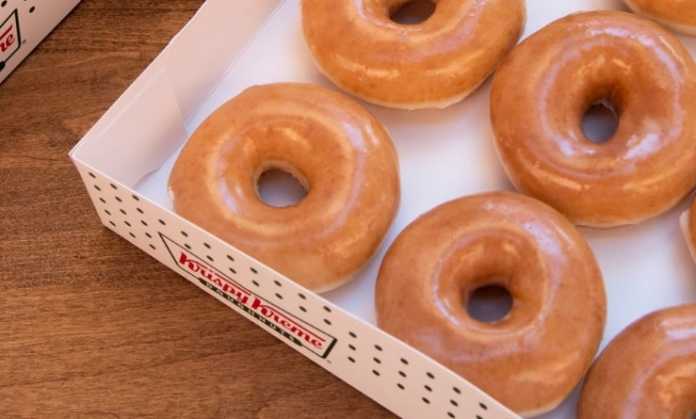 Owners of Krispy Kreme Doughnuts and Panera Bread company is giving $5.5 million in aid to Holocaust survivors. The pledge comes after finding out that their family’s ancestors were supporters of the Nazi regime. Russian civilians and French war prisoners were also forced to work in their factories.

The Reimann family donation will be given to the Conference on Jewish Material Claims Against German. It was announced on Thursday and will be used to support thousands of Holocaust survivors according to a press release.

“Elderly, poor Holocaust survivors need food, medicine, and heat in the winter. These funds will enable thousands of survivors to live in dignity.”

Spokesman of company owners and managing partners of the Reimann’s JAB Holding Co., Peter Harf did not deny Bild’s report. Harf told the outlet that the family previously hired a history professor back in 2014 to investigate the Nazi past within the family. The move was made after finding documents belonging to Reimann Sr.

Read the article by Danny Manly on Best in AU.