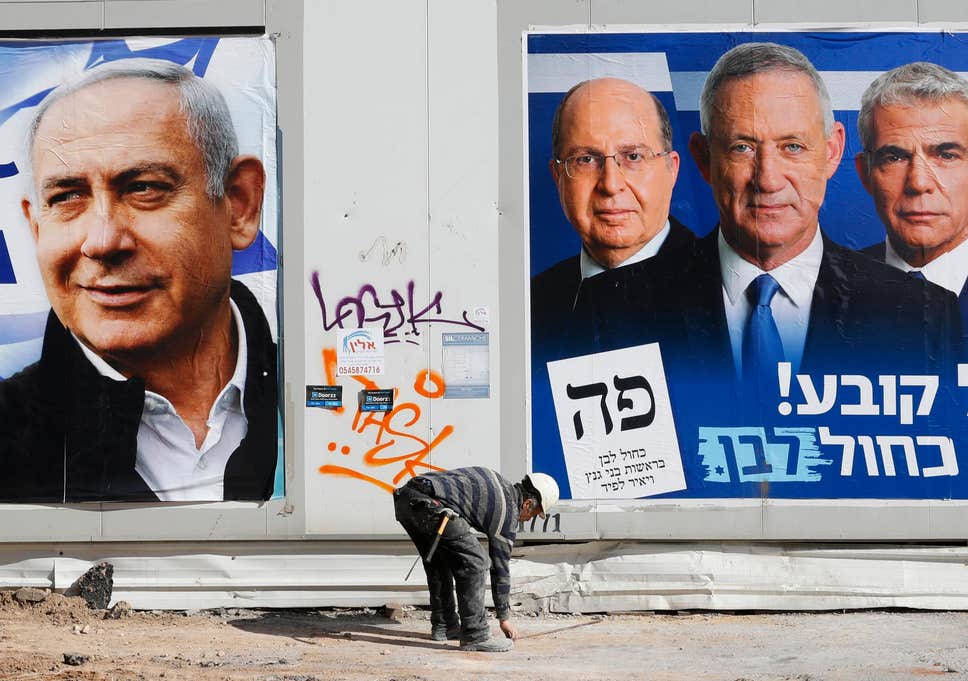 Breaking the deadlock in Israel

Israel’s unprecedented third general election in less than a year, set for March 2, says much about the vibrancy of democracy in a country surviving in a sea of oppressive dictatorships. But it also speaks volumes about the failure of leadership and the triumph of personal ambition over good governance in the Jewish state when threats to its existence create constant challenges. The inability to form a new government after two elections this year — on April 9 and September 17 — reflects poorly on the unwillingness of political leaders to put the national interest ahead of that self-serving ambition.

In April, incumbent prime minister Benjamin Netanyahu’s Likud coalition and opposition leader and former army chief Benny Gantz’s Blue and White party each ended up with 35 seats in the 120-member Knesset. Neither could get the support needed from smaller parties to form a stable administration. After September’s poll, in which Mr Gantz ended up with 33 seats and Mr Netanyahu 32, neither was again able to break the deadlock. Sensible arguments were made for the creation of a government of national unity such as that formed in similarly inconclusive circumstances in 1984 between Shimon Peres and Yitzhak Shamir, with the two taking turns as prime minister and jointly meeting the enormous security challenges facing Israel.

But the arguments got nowhere. They ended in an impasse, with Mr Gantz unwilling to serve with Mr Netanyahu because of corruption charges confronting the Prime Minister and Mr Netanyahu clearly trying to use the power of incumbency to help in his defence against charges that could send him to prison.

Read the editorial from The Australian.