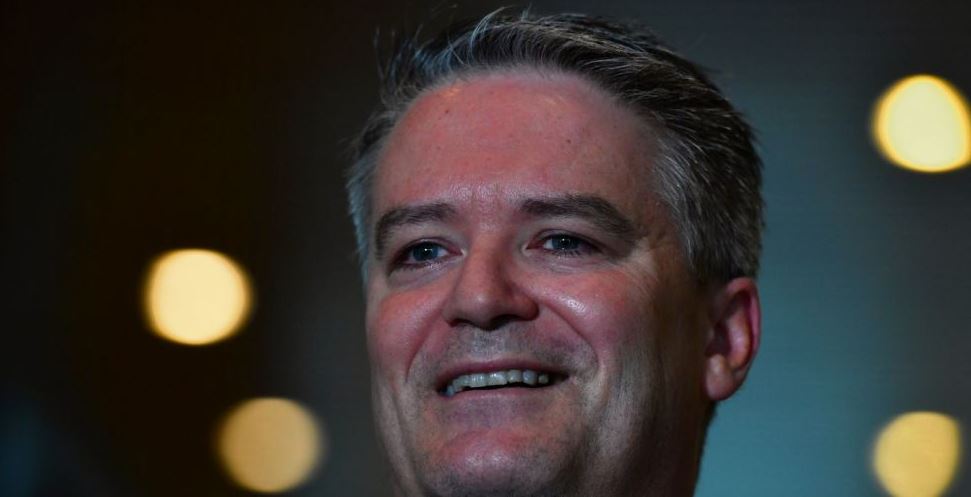 THE Federal Government will spend $6 million to create a Perth Jewish precinct including a Holocaust museum.

In a statement, Mr Cormann said $300,000 was previously committed ahead of the Federal Election for repairs and renovations but “it was clear that the centre needed a once-in-a-generation redevelopment”.

Read the article in the Stirling Times.