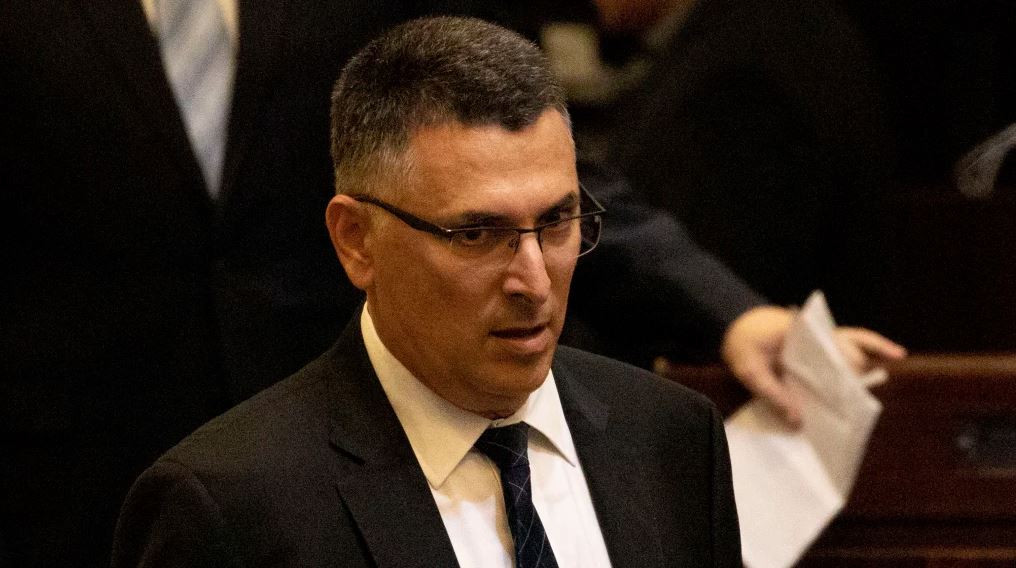 Netanyahu is Israel’s longest-serving leader, but he’s been weakened by a corruption indictment that may force him out of office, as well as back-to-back failures to form a government this year.

Saar’s leadership bid marks the first serious internal challenge to Netanyahu in his decade-plus in power. Though Saar is still a decided underdog to the embattled Prime Minister, he seems to be gaining traction ahead of the December 26 vote among the party faithful.

Praising Netanyahu while calling for a change in leadership, Saar said that the Prime Minister “brought us to power four times, but the writing is on the wall. There won’t be a fifth time.”

A former aide and senior Cabinet minister under Netanyahu, Saar has long been considered a rising star in Likud and a potential future heir. But while others are patiently waiting for Netanyahu to step down on his own, Saar has been the only one who has dared to take him head on.

Netanyahu faces charges of bribery, fraud and breach of trust in three corruption cases in which he is accused of trading legislative or regulatory favours in exchange for lavish gifts or favourable media coverage. He denies wrongdoing and has waged an angry campaign against the media and law enforcement officials he said are bent on ousting him from office.