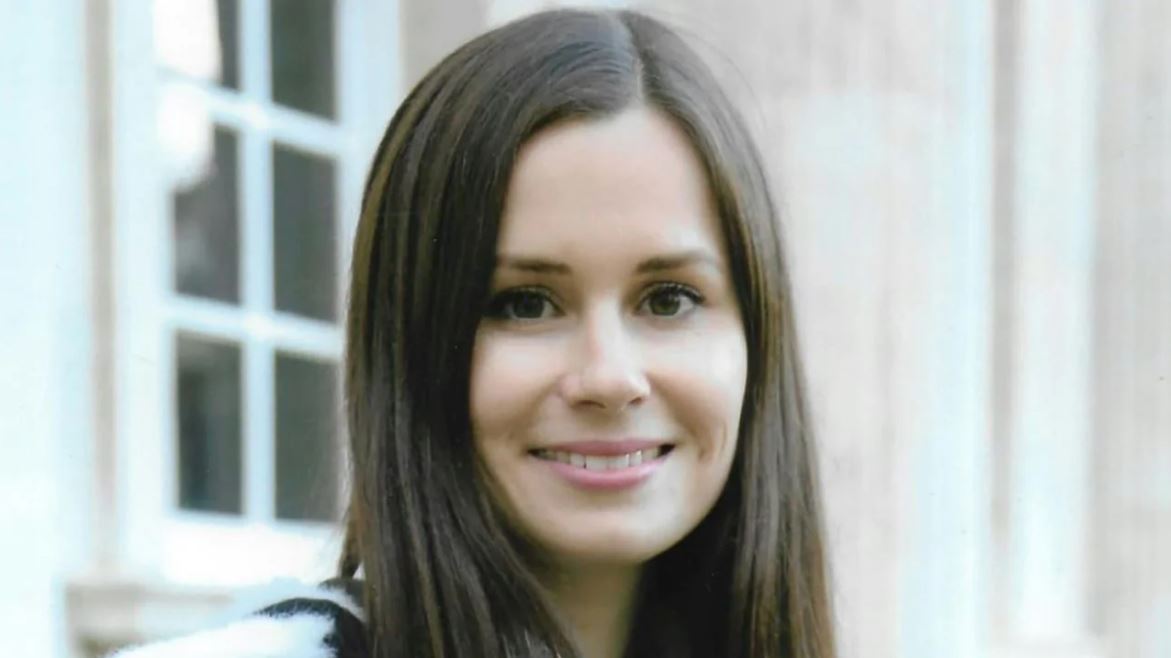 Academic held in Iran to go on hunger strike

A Melbourne academic jailed in Iran’s notorious Evin prison has sent a personal plea to Scott Morrison, begging him to do “whatever it takes” to get her out.

In letters smuggled from the jail where she has languished for 15 months, Kylie Moore-Gilbert pleads with the Prime Minister to help her and reveals she is going on a hunger strike, refusing water as well as food.

Dr Moore-Gilbert revealed her distress in the two letters, written in the Tehran prison and seen by Melbourne’s Herald Sun newspaper.

“Please I beg of you to do whatever it takes to get me out,” she wrote. “I know that you are a religious man, and I ask that until that much longed for day of freedom arrives, you remember me and my family in your prayers.”

Dr Moore-Gilbert has been denied contact with her family for nine months except for a three-minute phone call to her father, the Herald Sun reported. The University of Melbourne ­Islamic studies expert was ­arrested when she checked in for a flight back to Australia after ­attending a conference in Iran in September last year.

It was revealed on Sunday that Dr Moore-Gilbert lost an appeal against her 10-year sentence. She has held five hunger strikes but a source said they were more concerned for her welfare this time as she planned to refuse food and water.