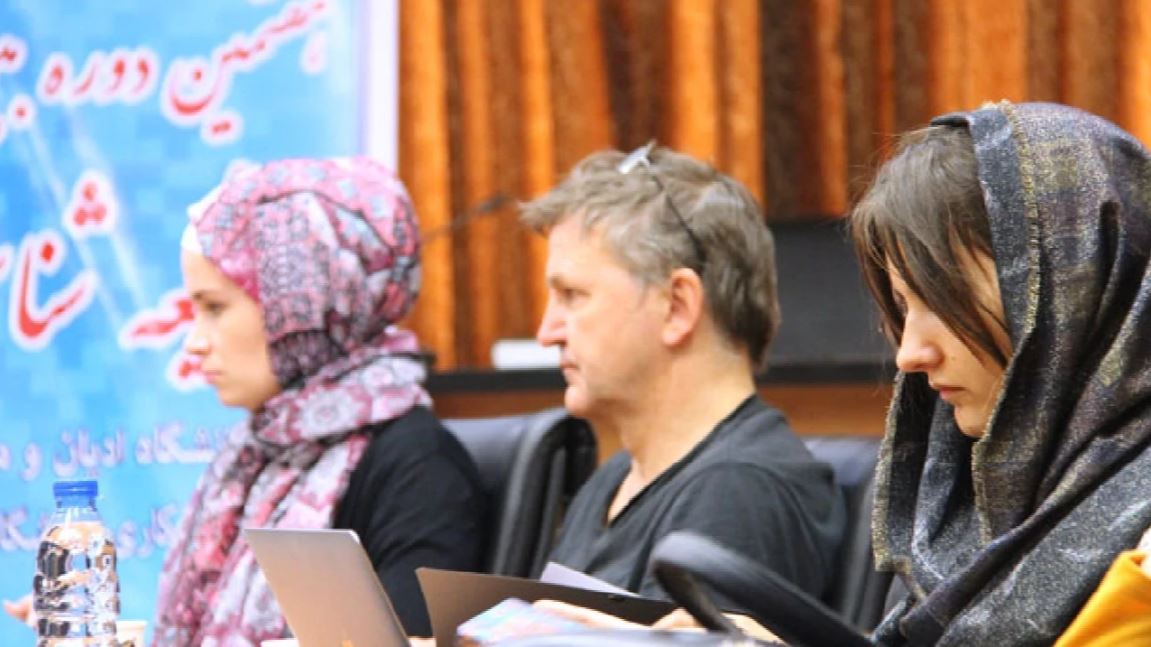 In a devastating blow, the University of Melbourne Middle East expert will spend her ­second Christmas behind bars in solitary ­confinement.

She remains in the Tehran jail where Iran’s feared Revolutionary Guard keeps its political prisoners. A source said Dr Moore-Gilbert was getting “desperate”.

She managed to get a message out from the jail, telling the source: “Make sure this does not go unnoticed.”

Dr Moore-Gilbert was arrested in October 2018, charged with spying and sentenced to 10 years in jail.

It is understood she was invited to speak at a conference at the University of Qom, south of Tehran, before she was detained.

Her family has remained in close contact with the ­Australian government.

In September, the family thanked the government and the University of Melbourne for their support “at this distressing and sensitive time”.