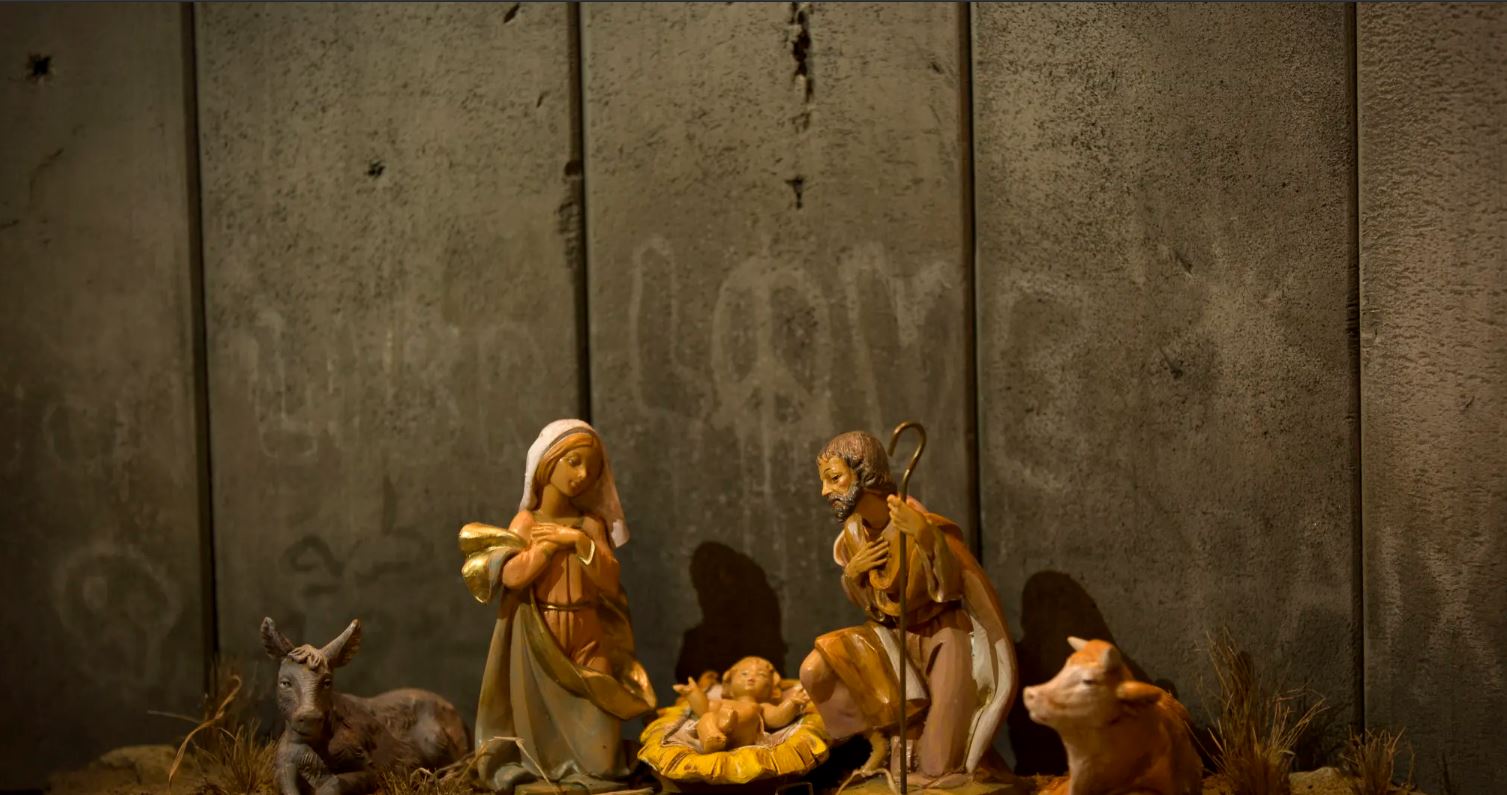 Bethlehem: British street artist Banksy has brought a sombre Christmas spirit to a hotel he founded in the West Bank town of Bethlehem, with a nativity scene evoking the Palestinian-Israeli conflict.

Dubbed ‘Scar of Bethlehem’, the display features a miniature Jesus, Mary and Joseph under a rendition of Israel’s concrete West Bank barrier punctured by bullet holes, the largest of which resembles a star over the manger.

It is located in The Walled Off Hotel, which abuts the real barrier, and which the secretive Banksy opened in 2017.

“Christmas (is) known (for) the Star of Bethlehem, that led people to the birthplace of Jesus,” said hotel manager Wisam Salsa. “You see there is a scar, there is a hole on the wall that marks the wall and the life in Bethlehem how it is today.”