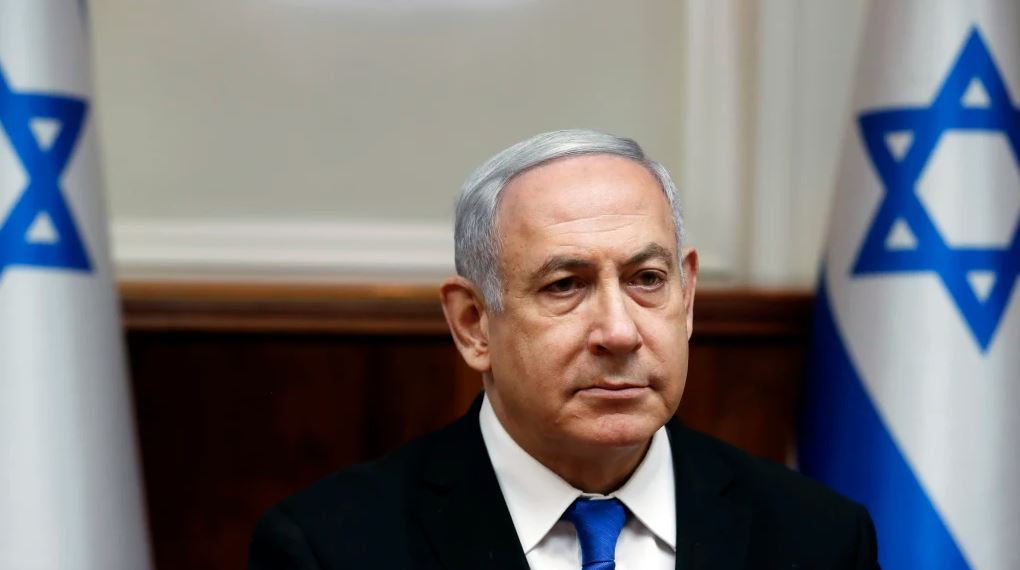 Netanyahu rebuffs challenge from within to win primary

Jerusalem: Israeli Prime Minister Benjamin Netanyahu has easily brushed off a challenge for the leadership of the conservative Likud party, a crucial victory for the country’s longest-serving leader but one that may only harden its year-long political stand-off.

In the party primary on Thursday, local time, the most serious internal leadership challenge Netanyahu had faced in years, he handily beat a rival party veteran, Gideon Saar, by a vote of 72.5 per cent to 27.5 per cent, according to an unofficial final count.

“A giant victory!” Netanyahu declared on Twitter just after midnight, barely more than an hour after the polls closed. “With the help of God and with your help, I will lead Likud to a great victory in the upcoming elections and we will continue to lead the country to unprecedented achievements,” he added.

For Netanyahu, the result reaffirmed his political prowess and staying power despite his indictment last month on corruption charges, and it gives a jolt of fresh energy to his campaign for the next general election in March.

But it also assures that one of Israel’s most polarising issues will be on the ballot in that election: Netanyahu himself.

Israel has already had two inconclusive elections this year, each ending in deadlock with voters nearly evenly divided on whether the corruption cases against Netanyahu should disqualify him from serving a fourth consecutive term.

Read the article by Isabel Kershner in The Age (from The New York Times).