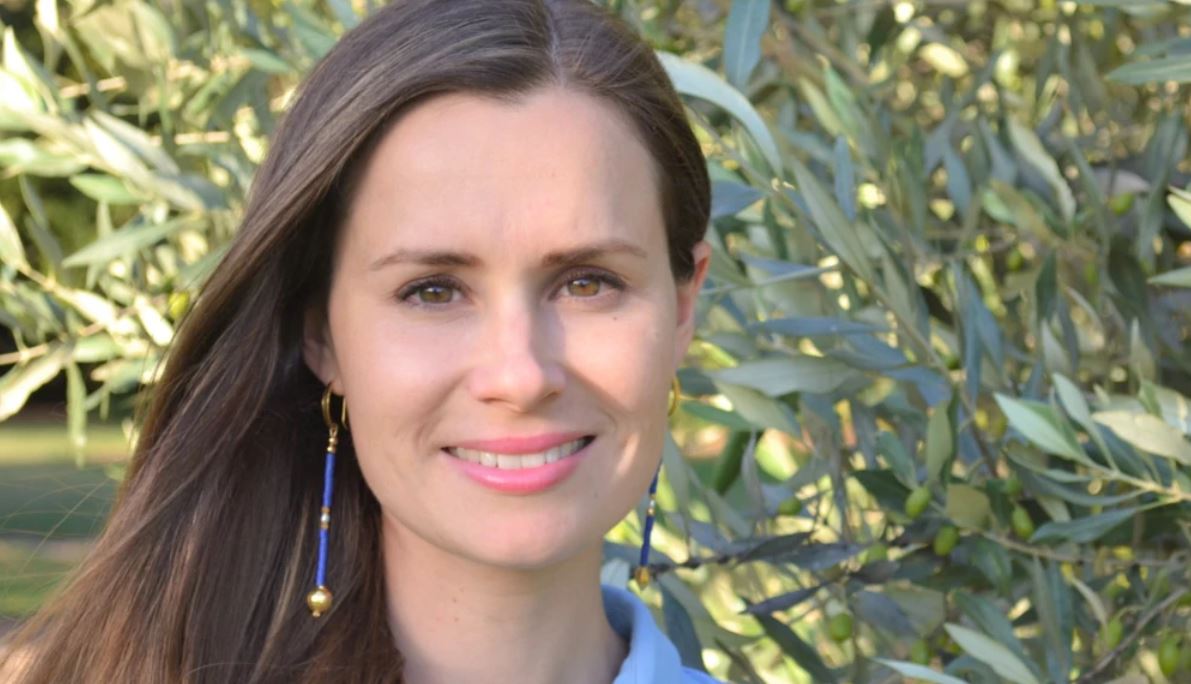 University of Melbourne Islamic studies lecturer Kylie Moore-Gilbert has been held in the Tehran prison since October 2018. She says has been subjected to psychological torture and prevented from contacting family.

She was sentenced to 10 years in prison for espionage, supporters say, with a recent appeal having failed.

In a letter dated Christmas Eve and published by supporters of Dr Moore-Gilbert and fellow detainee, French-Iranian researcher Fariba Adelkhah, the women say they have begun refusing food and water.

“We will strike on behalf of all academics and researchers across Iran and the Middle East, who like us have been unjustly imprisoned on trumped up charges and simply doing their job as researchers,” the letter, published in full on the Centre for Human Rights in Iran’s website, said.

In the letter, the women said they have been subjected to “psychological torture and numerous violations of our basic human rights.”

“We are striking not only to demand our immediate freedom, but to ask for justice for the countless, thousands, unnamed yet not forgotten men and women who have suffered the same fate as ours or worse, and have been imprisoned in Iran, having committed no crime.”