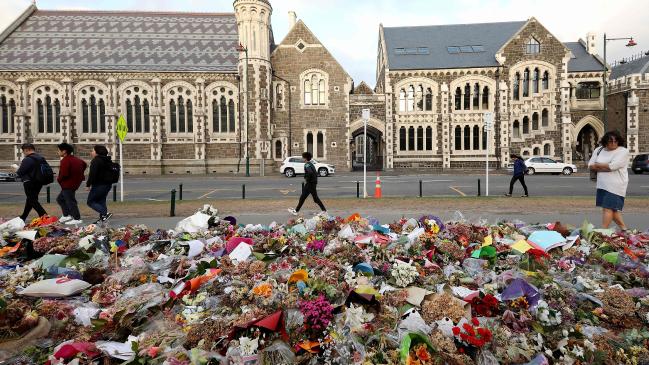 Before an attempted massacre at a German synagogue in September, the alleged shooter broadcast an anti-Semitic manifesto online. The man, who killed two people on Yom Kippur, the holiest Jewish day of the year, said, “I think the Holocaust never happened”, adding that, “feminism is the cause of decline in birthrates in the West”. He concluded: “The root of all these problems is the Jew.”

The racism, misogyny and hate were familiar to anybody who delves into the far-right swamp, an easy-to-access world where memes, trolling and twisted irony are encouraged. From far-right vigilante groups openly patrolling German towns to supporters of US President Donald Trump creating fake videos showing him massacring journalists and critics, incitement to violence is increasingly part of the mainstream conversation.

These trends existed long before the internet but the web has accelerated the ability for like-minded individuals to meet, organise and strategise how to attack the designated enemies of our time: Muslims, liberal Jews, liberals in general and pro-immigration politicians. Today it may be these groups but it will soon leap to the transgender community, Hindus, Buddhists or any other targeted minority.

It’s no wonder, according to the Anti-Defamation League, that far-right extremists pose the greatest threat to our way of life in the last decade, far exceeding Islamists and left-wing radicals. Ignore the likes of New York Times columnist Bari Weiss and others who argue that left-wing anti-Semitism is just as dangerous as right-wing hate because many on the left push for Palestinian rights, oppose Israeli occupation policies or are anti-Zionist. The facts simply don’t support this thesis.

Read the article by Antony Loewenstein in The Australian.