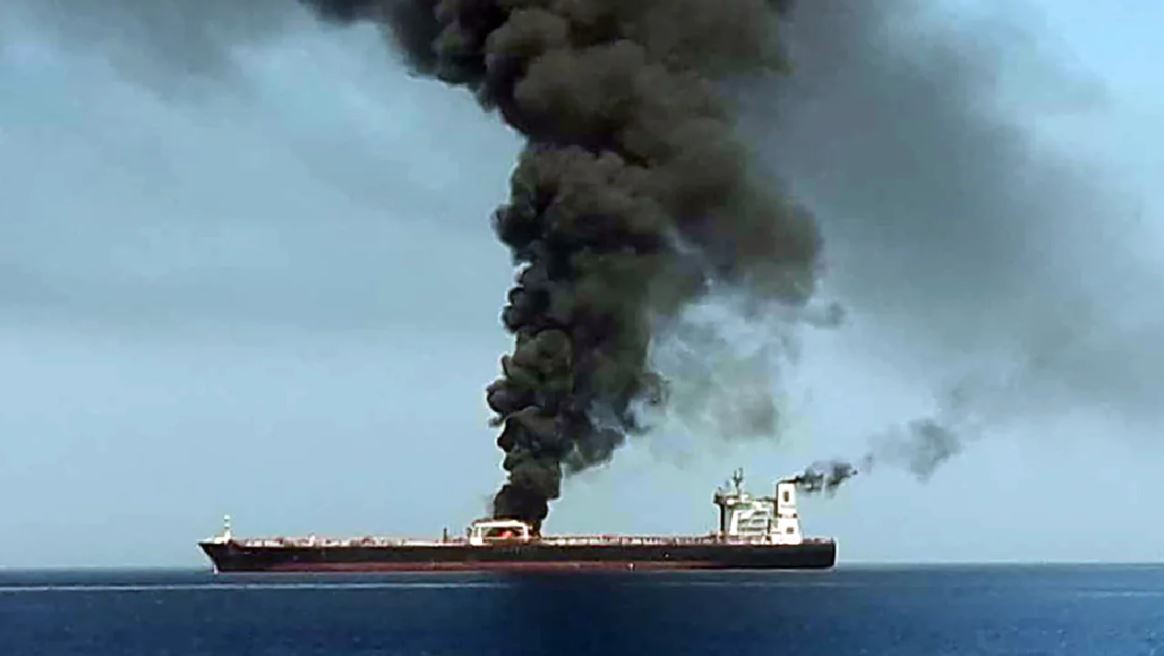 China, Iran and Russia are holding joint naval drills in the Indian Ocean and Gulf of Oman, China’s defence ministry says, amid heightened tension in the region between Iran and the US.

China has sent the Xining, a guided missile destroyer, to the drills, which started on Friday and last until Monday, and are meant to deepen co-operation between the three countries’ navies, ministry spokesman Wu Qian told a monthly news briefing.

The drill was a “normal military exchange” between the three armed forces and was in line with international law and practices, Mr Wu said.

“It is not necessarily connected with the regional situation,” he said, without elaborating.

The Gulf of Oman is a particularly sensitive waterway as it connects to the Strait of Hormuz — through which about a fifth of the world’s oil passes — which in turn connects to the Gulf.

The drills are come at a time of fraught tensions between Washington and Tehran.

Friction has increased since last year when President Donald Trump pulled the US out of Iran’s 2015 nuclear deal with six nations and reimposed sanctions on it, crippling its economy.

Washington has proposed a US-led naval mission after several attacks in May and June on international merchant vessels, ­including Saudi tankers, in Gulf waters which the US blamed on Iran. Tehran denies the accusations.