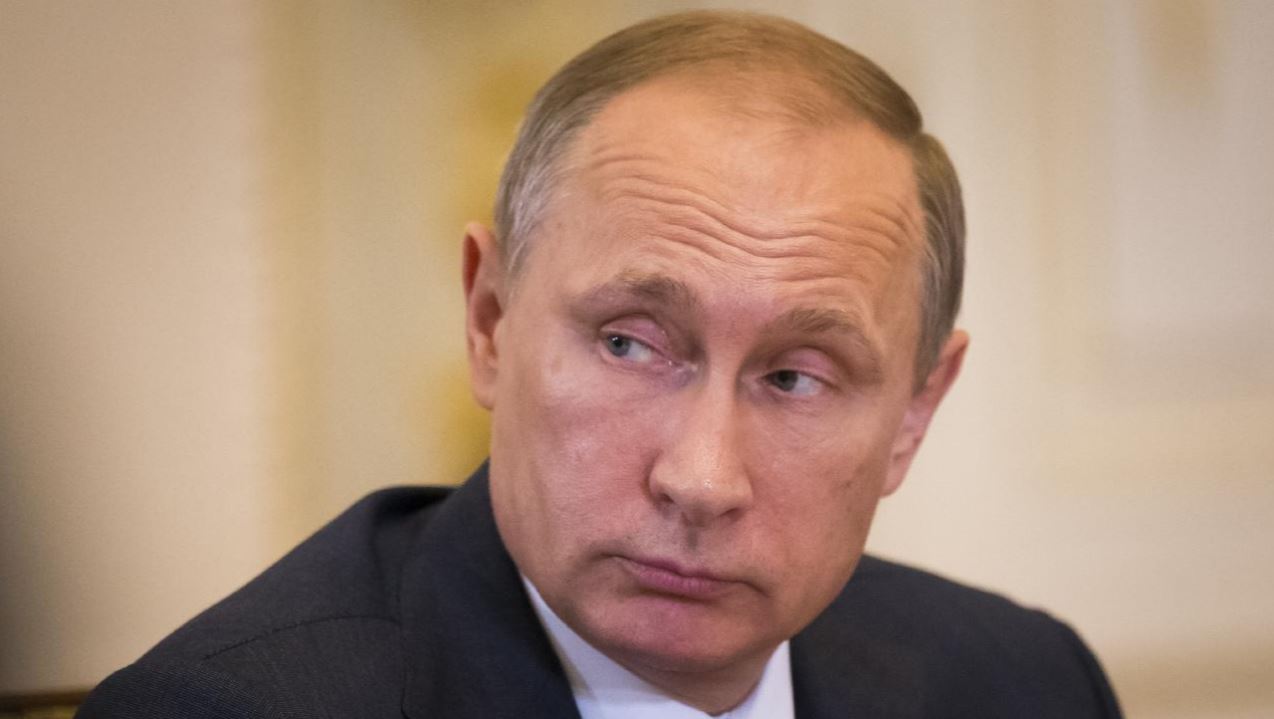 It’s time Australia rose up to defend itself

On my summer reading list is Ronen Bergman’s Rise and Kill First, the history of Mossad and Israel’s other intelligence services. The book’s title comes from a Talmudic injunction: “If someone comes to kill you, rise up and kill him first.”

But it is also a reference to the policy of intelligence-driven disruption operations, often undertaken pre-emptively, that have formed a pillar of Israeli statecraft since its foundation as a modern nation.

For Israel, surrounded by hostility and vastly outnumbered by adversaries, an aggressive intelligence service and a highly capable military have been indispensable tools for national survival.

In comparison, Australia’s strategic environment has been relatively secure and benign for most of our history. Outside wartime, our defence and intelligence services, while highly capable, have been modest in size and predominantly defensive in posture and capability.

Today, we are engaged in a once-in-a-generation build-up and modernisation of our defence forces, acquiring new and more powerful capabilities.

This is because we recognise that our strategic environment is changing. It carries with it greater risks and uncertainty, and these are likely to grow over time.

Equally, we must recognise that future risks to Australian sovereignty and freedom may take non-traditional, non-military forms.

Read the article by Dave Sharma in The Australian.