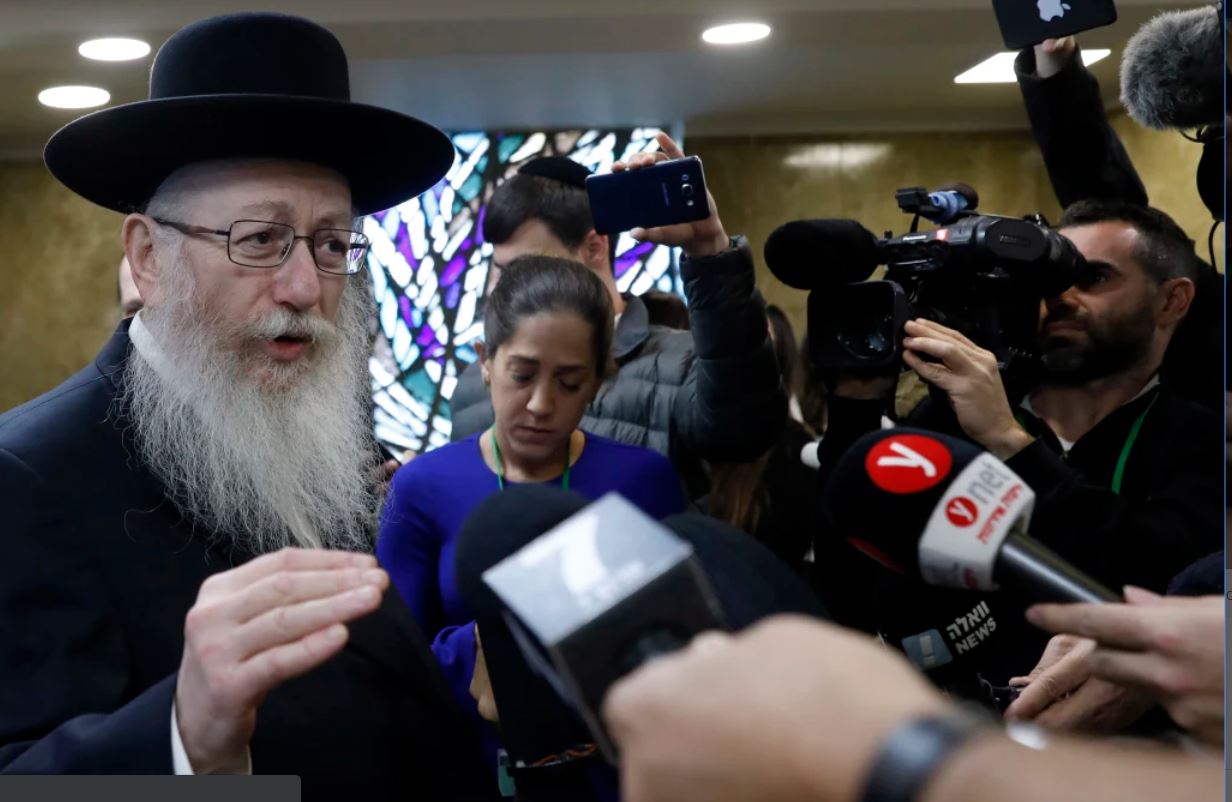 The man accused of pressuring government psychiatrists to alter their reports and prevent on mental health grounds the extradition of an alleged paedophile to Australia has been promoted to Health Minister of Israel.

Yaakov Litzman’s appointment was confirmed in a cabinet meeting on Friday, despite the Zionist Federation of Australia warning Israeli Prime Minister Benjamin Netanyahu the appointment would amount to a “slap in the face” to the Australian Jewish community.

Litzman is accused of using his previous position as deputy health minister to prevent the extradition of Malka Leifer, the former principal of Melbourne’s ultra-Orthodox Adass Israel School, who returned to Israel in 2008 following allegations she had abused female students.

Leifer faces 74 charges of sexual assault in Australia and remains in Israel despite 62 Israeli court hearings being held since an extradition request was lodged in 2014.

She claims to be suffering mental illness and a new psychiatric panel formed in September is due to deliver its assessment in January.

Litzman, who has denied any wrongdoing, is chairman of the ultra-Orthodox United Torah Judaism bloc – junior partners in Israel’s ruling coalition with the Prime Minister’s Likud party.

In February the Times of Israel reported the then-deputy health minister said his intervention in the case was “for the good of the public”.

The Times of Israel has also reported on the Adass school’s links to the Gur Hasidic sect, of which Litzman is a member.

Read the article by Patrick Elligett in The Sydney Morning Herald.