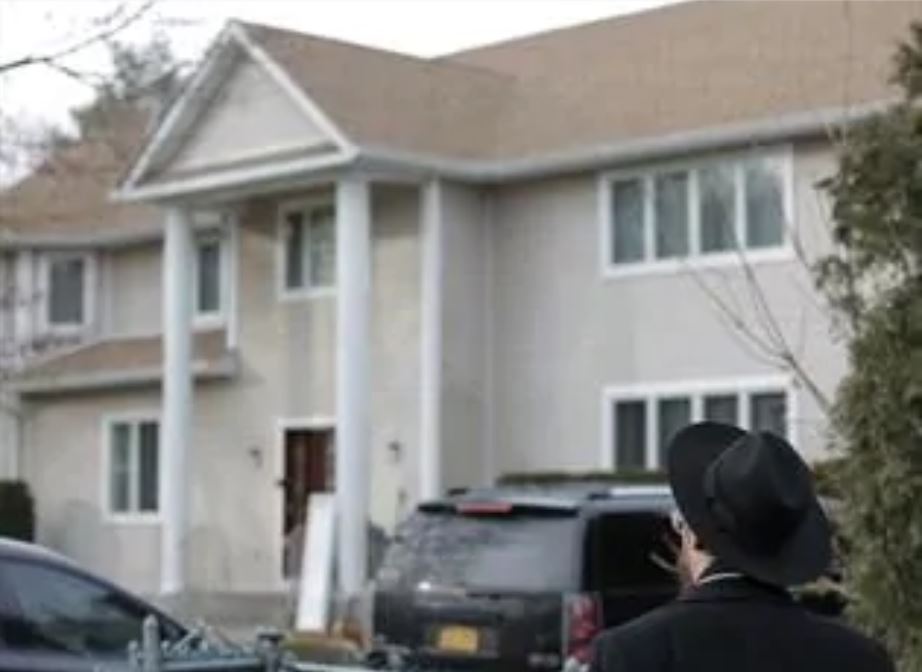 An assailant who stabbed five people during Hannukah celebrations at the home of a Hasidic rabbi appears to have been acting alone, New York police said on Sunday.

Grafton Thomas, 37, is accused of attempted murder after bursting in to the celebration at Rockland County, about 48 km north of New York City.

Police said he fled and was later arrested in Manhattan by two officers who were on the lookout for his car.

“We have nothing to indicate at this time that there were other people (involved), but that will be part of a very lengthy, very methodical and thorough investigation,” New York Police Department Commissioner Dermot Shea told reporters.

Shea said there had been a 21 per cent increase in anti-Semitic hate crimes in the city this year.

New York Governor Andrew Cuomo described the attack in the small town of Monsey, as an act of domestic terrorism.

“These are people who intend to create mass harm, mass violence, generate fear based on race, colour, creed,” Cuomo told reporters after meeting with some of the victims.

President Donald Trump tweeted “We must all come together to fight, confront, and eradicate the evil scourge of anti-Semitism.”

Roughly a third of the population of Rockland County is Jewish, including a large enclave of Orthodox Jews who live in secluded communities.

Read the article by Maria Caspani (Reuters)in the Herald Sun and the Bendigo Advertiser.