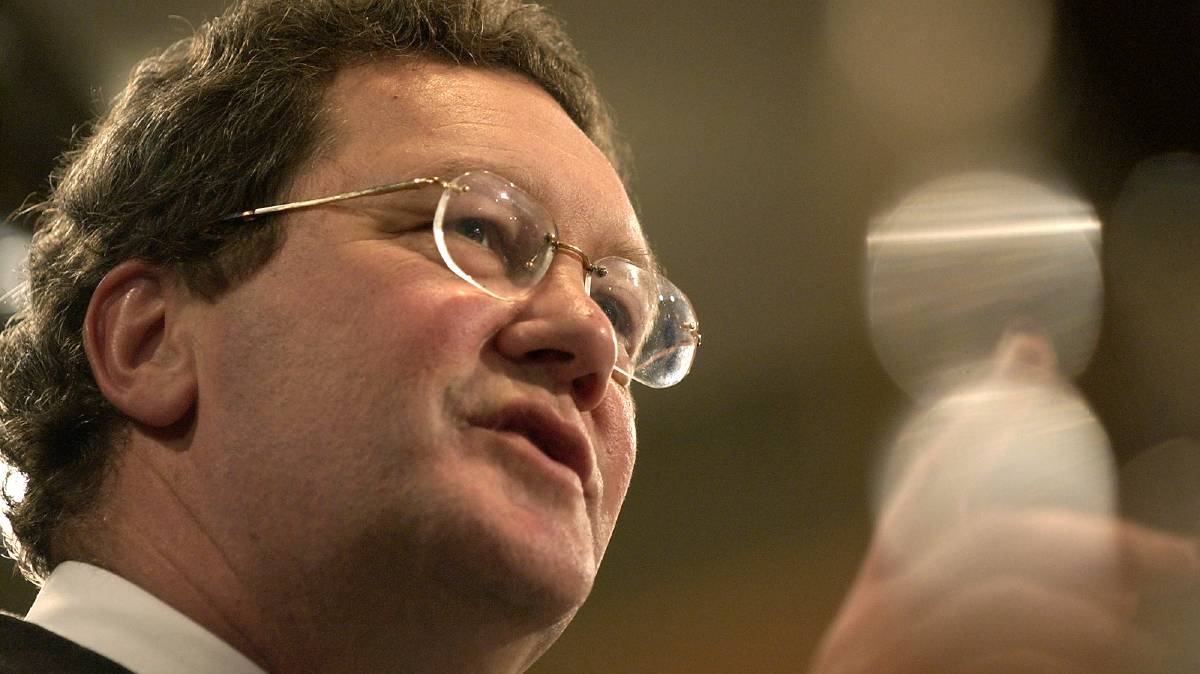 Foreign Minister Alexander Downer pushed the Howard cabinet to boost ties with the Palestinians, warning that Australia was seen as “overly supportive” of Israel.

With Israeli Prime Minister Benjamin Netanyahu about to make a historic visit to Australia in August 1998, Mr Downer suggested Mr Netanyahu was a hardliner.

He told cabinet there was every sign that Mr Netanyahu supported the band of Israelis, including the orthodox, who viewed the surrender of any land to the Palestinians as “sacrilegious and tantamount to treason” and were pushing aggressive settlement of the occupied territories.

“Mr Netanyahu is generally seen as personally opposed to the Oslo peace process but, mainly for tactical reasons (including to appease the moderates in his coalition, and to ensure his re-election as prime minister), he is trying to give the impression of support for it and of progress,” Mr Downer says in a July 1998 submission to the Howard cabinet.

“Mr Netanyahu remains a controversial figure and the visit will therefore require careful handling,” he said. “There will be some, both in Australia and in the Arab world, who will see the visit as tacit endorsement of some of Mr Netanyahu’s policies on Middle East peace process issues, especially since many observers – including many Israelis – place the bulk of the blame for the current impasse squarely on the shoulders of Mr Netanyahu and his government.”

Mr Downer said Mr Arafat and the moderates around him remained the best bet for long-term peace, although terrorist groups such as Hamas the Islamic Jihad were gaining support.

Read the article by Kirsten Lawson in The Sydney Morning Herald.