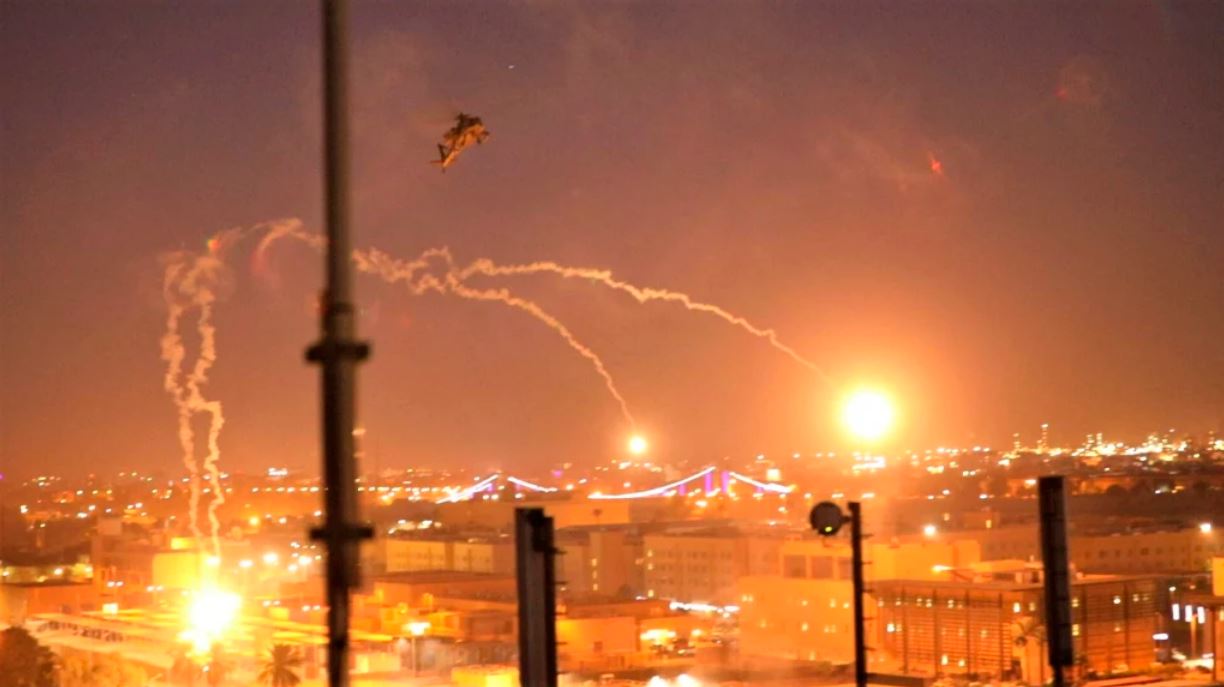 Washington: US President Donald Trump has been pulled toward the kind of Middle East tinderbox he has tried to avoid as he blamed Iran for an attack on the American Embassy in Iraq that further damaged US relations with Baghdad and appeared to put his hopes for diplomacy with Tehran further out of reach.

Hundreds of supporters of an Iranian-backed militia chanted “Death to America” as they breached part of the outer security layer at the vast compound in Baghdad’s protected Green Zone on New Year’s Eve.

American diplomats were barricaded and unharmed inside the $US750 million ($1 billion) embassy, built as a powerful symbol of US permanence after the 2003 US-led invasion of Iraq that Trump has derided as his country’s worst foreign policy blunder. But the hulking structure may now serve as a symbol of how difficult it can be to disentangle US interests from Iraq and the region despite the President’s stated desire to get out of “endless wars” and reduce the United States’ footprint in the Middle East.

Trump now faces a situation where the United States and Iran are elbowing for influence in Iraq as US allies Israel and Saudi Arabia, along with some of Trump’s in-house advisers, urge a more forceful confrontation with Tehran over its aggressive tactics across the Middle East – a potentially combustible situation.

Read the article by Anne Gearan, Philip Rucker and Josh Dawsey in The Sydney Morning Herald (from The Washington Post).