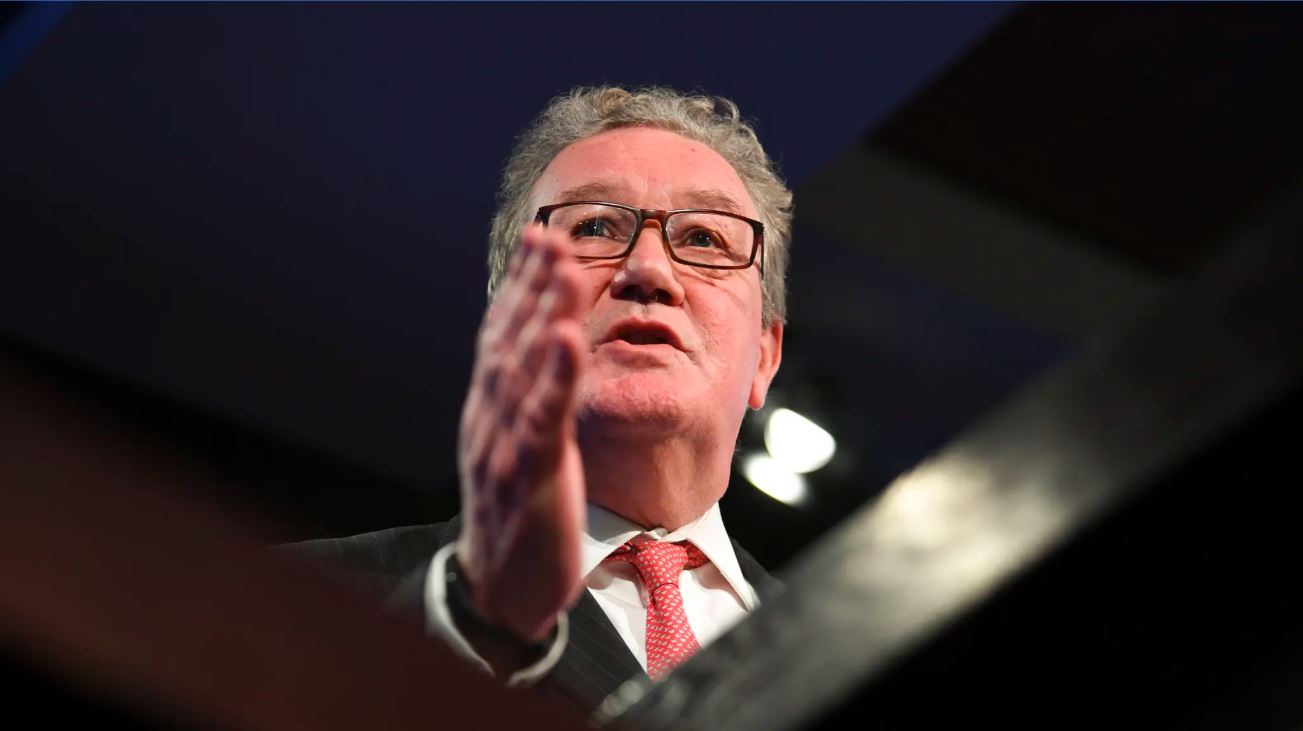 Former foreign minister Alexander Downer feared Australia was seen as “overly supportive” of Israel while it was isolated “in poor company” supporting the Middle East nation in international forums.

A cabinet submission from 1998, released on Wednesday by the National Archives of Australia, that canvassed Australia’s approach to an upcoming visit by Israeli leader Benjamin Netanyahu reveals tensions within the Howard government over the Middle East and particularly Israel and Palestine.

Mr Downer’s submission noted Mr Netanyahu was a “controversial figure” and his visit would “require careful handling”. He said Australia’s relationship with Israel was sound, with the visit a chance to expand it with a heavy focus on possible business and trade links.

But he brought up a series of issues relating to the Oslo peace process between Israel and the Palestine Liberation Organisation, and international perceptions of Australia. He said with growing commercial interests across the Middle East, in Israel and Arab nations, Australia had to be careful.

“Australia should not be seen as unduly supportive of either side in the dispute,” he said. “There is, in fact, some risk that we are perceived as overly supportive of Israel. Whatever the rights and wrongs of this, a number of factors have combined in some Arab minds to suggest that we are too uncritical of Israeli policies.”

Read the article by Shane Wright in WAToday.