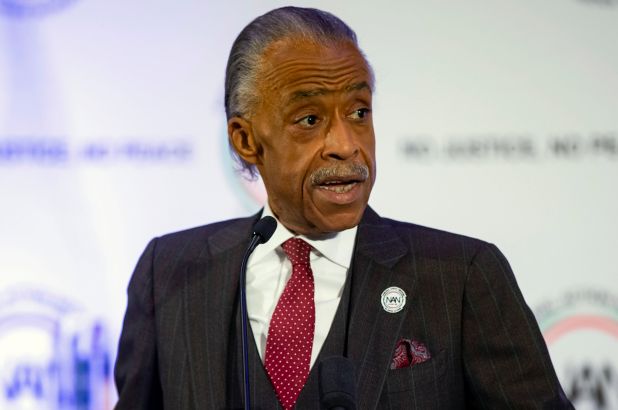 Rev Al Sharpton assembled a group of black clergy and civil rights leaders to meet with a New York rabbi on Monday, a day after five people were stabbed at a Hanukkah celebration about 50 kilometres north of Manhattan.

The attack came after a spate of anti-semitic incidents in New York City the previous week and a deadly shooting in nearby Jersey City. The NYPD is investigating four separate attacks that occurred within 24 hours.

Sharpton spoke at a press conference alongside Rabbi Marc Schneier, president of the Foundation for Ethnic Understanding.

“I am terribly disturbed by the recent anti-Semitic attacks on Jews, and particularly because they were perpetrated by members of the African American community,” Sharpton said. “Rabbi Schneier and I have worked together for many years to bring our respective communities closer together. Today, we must work together to start to repair the damage and terrible pain these acts have caused.”

Schneier co-founded the FFEU in 1989 amid rising tensions between the Jewish and black communities in New York City.

“Today we discussed concrete ways the Jewish and African-American communities can come together to promote our common interests and stem the differences that lead to such violent acts of hatred,” he said. “There is much to be done and we will move swiftly.”

Read the article by Micah Danney in Sight Magazine.